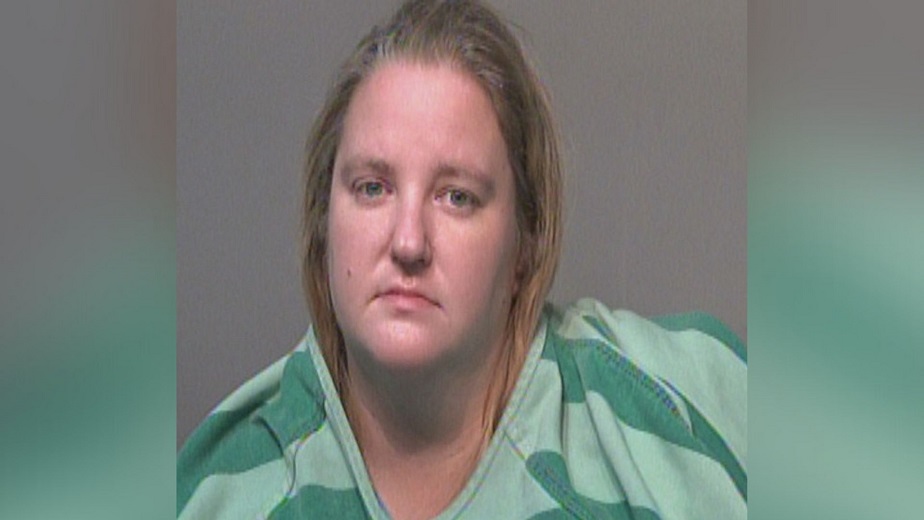 Des Moines, Iowa – A woman who was shot by a Des Moines cop last month has been released from the hospital and faces charges.

Katherine Margaret Louise Mehle, 35, of Des Moines is accused with assault with a deadly weapon, assault on a police officer with a dangerous weapon, and interference with official actions with a weapon, according to KCCI-TV.

Mehle was taken into the Polk County Jail after being released from the hospital, according to the TV station.

The incident happened on Oct. 5 after a person called 911 to report that a woman had attempted to stab him on the sidewalk.

Mehle rushed on the police officer who responded to the report with a knife refusing his instructions to drop the knife, prompting him to shoot her.

Police looking for a suspect in burglary in Cedar Rapids