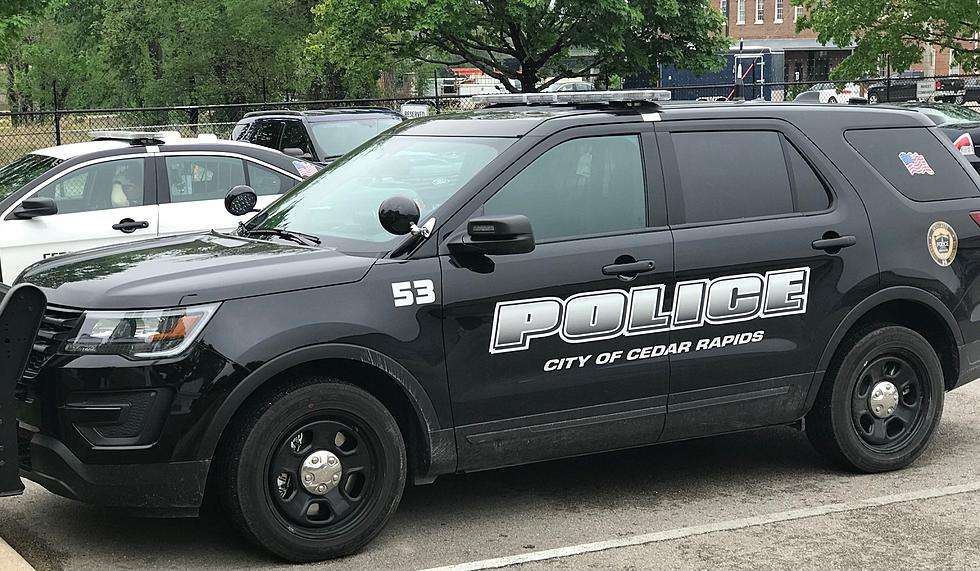 A woman was injured after being assaulted on the Cedar Lake Trail.

Around noon, on Saturday, the Cedar Rapids Police Department responded to the report of an assault that occurred on the Cedar Lake Trail near the Sag Wagon Deli & Brew in the 800 block of Shaver Road NE.

A 25-year old female reported being assaulted by a male suspect in his 40’s. The victim indicated that a white male, approximately 6 feet, 4 inches in height, brown hair, and wearing a white sweatshirt and jeans, pushed her from behind and knocked her to the ground.

According to the victim, a bicyclist came up on the incident and confronted the alleged assailant. The suspect fled the area on foot.

When officer arrived on scene, they found that the victim had sustained injuries to her neck and abdomen. The injuries did not require transport to the hospital. The witness had left the scene on his bicycle before police arrived on scene.

There has been an ongoing investigation by the Police Department and the suspect has not been located at this time.

The Police Department is encouraging the bicyclist that witnessed the assault, or anyone else with information about this incident to contact police at (319) 286-5491.

The Police Department has increased patrols on the trail.