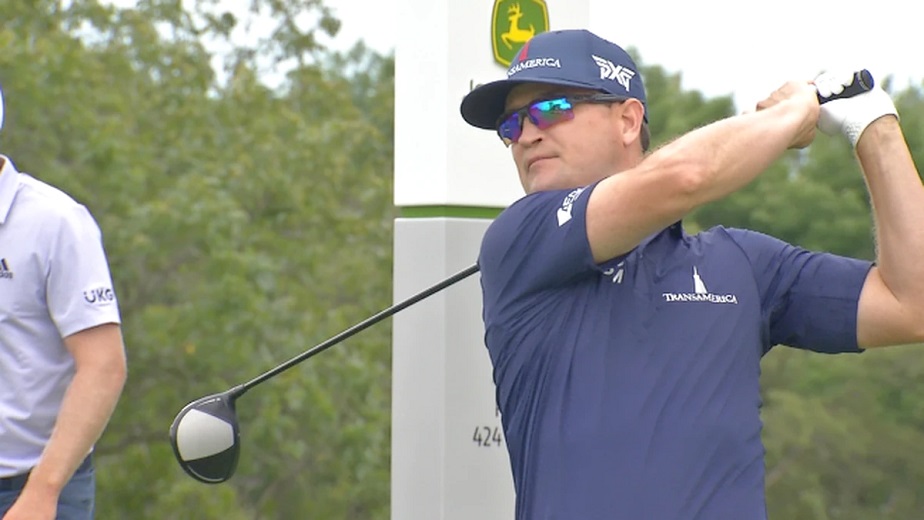 Zach Johnson has tested positive for Covid-19 and announced he will withdraw from the 2021 Open Championship.

He has won the Open Championship in 2015.

Johnson stated he looks forward to returning to St. Andrews next year and wished luck to the remained contestants.

“Johnson played the John Deere so this presumably occurred prior to the charter leaving for England. It’s hard to keep track but believe we are up to 16 [withdrawls] or opt outs,” ESPN’s Bob Harig said in a Tweet on Monday morning.