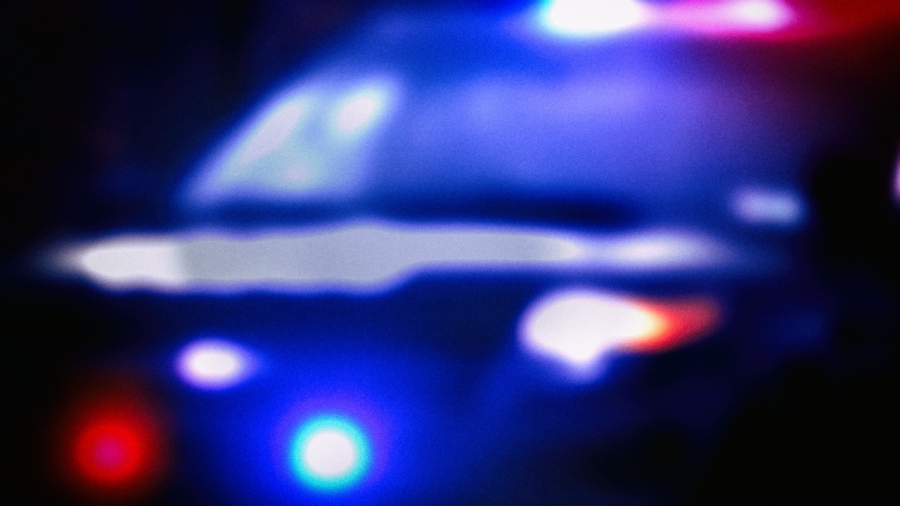 MASON CITY, Iowa – Police say a person has been fatally shot in Mason City and an arrest warrant has been issued charging a man with murder in the case.

Officers called to the scene found a person suffering from gunshot wounds. The victim died at an area hospital, and police have not released the victim’s name, age or gender.

Police say a warrant has been issued for 38-year-old Benjamin Gonzalez, of Mason City, charging him with first-degree murder in the shooting.