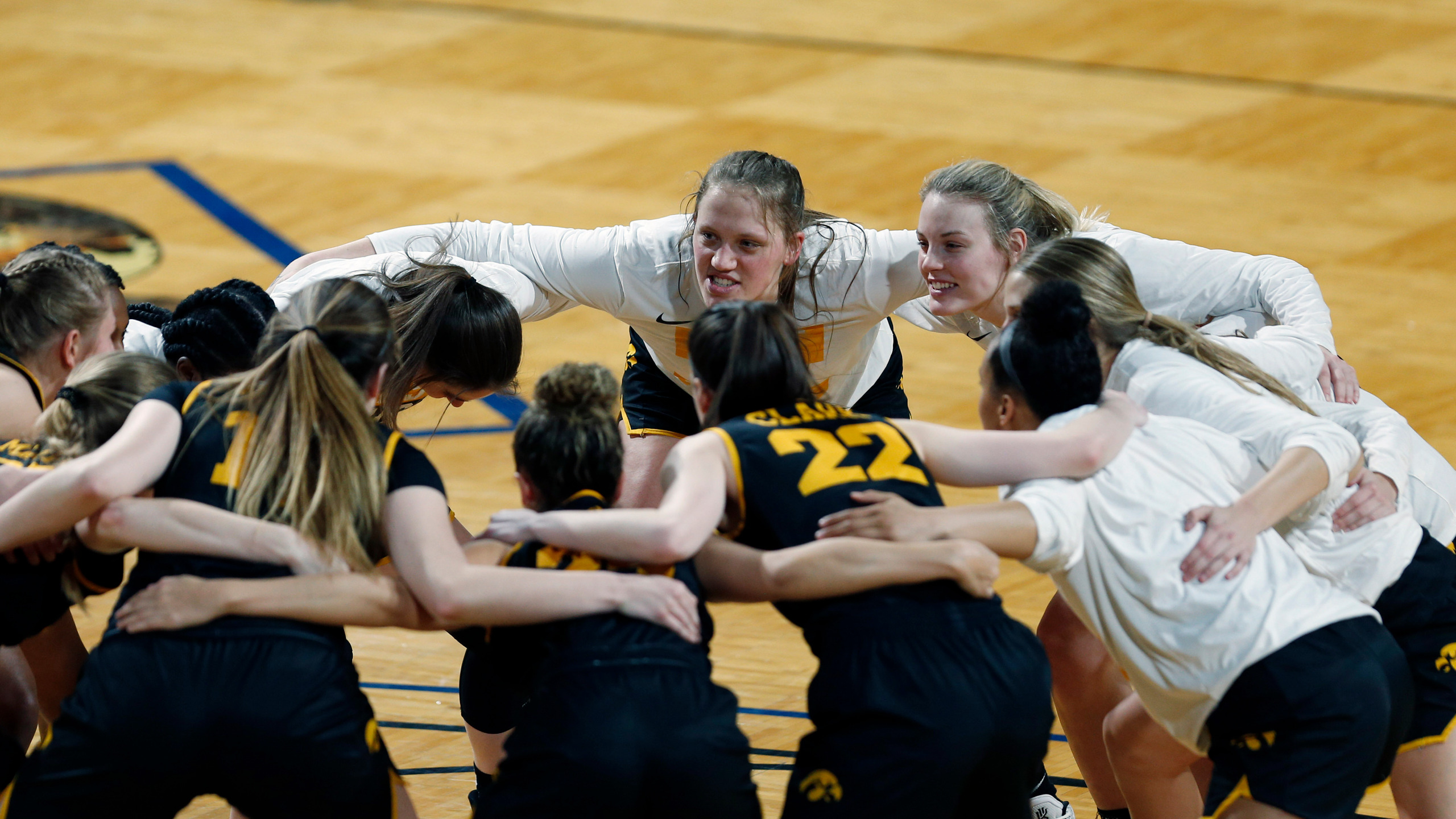 SAN ANTONIO — Iowa freshman Caitlin Clark finished with 35 points and the fifth-seeded Hawkeyes advanced to the women’s NCAA Sweet 16 with a 86-72 victory over Kentucky.

Clark had 24 points in the first half, outscoring the fourth-seeded Wildcats.

The Hawkeyes scored the game’s first 11 points and led throughout. They are past the second round for only the third time in their 14 NCAA appearances during coach Lisa Bluder’s 21 seasons. They went to the Elite Eight in the last tourney two years ago.

Two-time AP All-American guard Rhyne Howard finished with 28 points for the Wildcats.
Related Topics:featured
Up Next