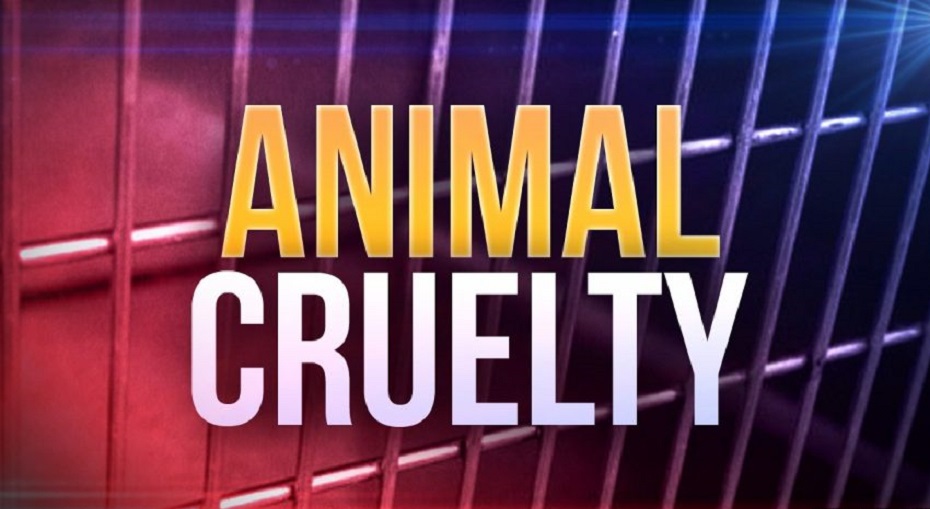 An animal control officer received information that numerous chickens had been dumped at Sunshine Street SW and Old River Road SW on the side of the highway in trash bags. Six of them were still alive.

Then, about 5:30 p.m. on Monday, May 31, 13 dead Guinea pigs were discovered in two boxes in front of a trashcan at the Rock Ridge Condominiums.

Police searching for a 14-year-old who went missing