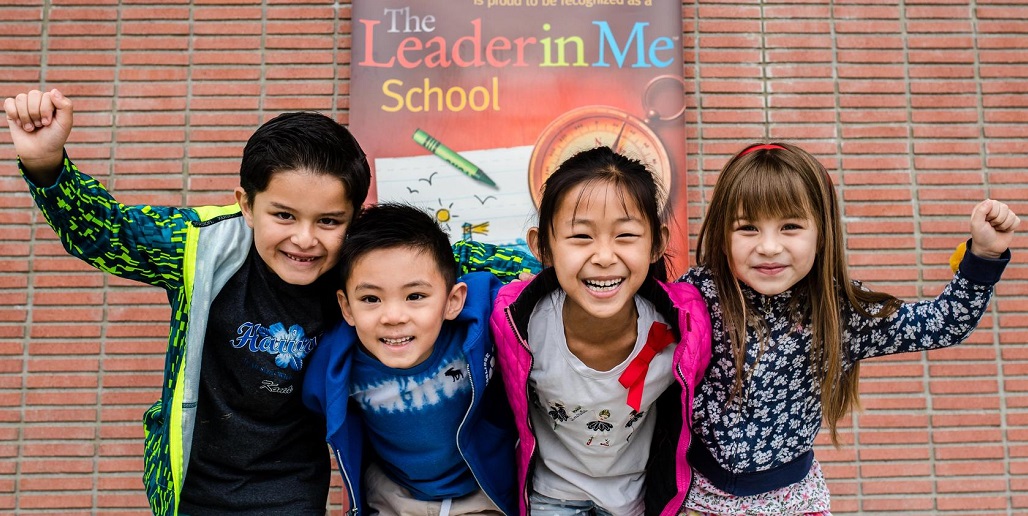 Cedar Rapids, Iowa – The bell was ringing for the last time at Coolidge Elementary on Friday.

The facility will be demolished in June, and the new West Willow School will be opened in the fall.

“This was my youngest daughter, Charlie’s, last year at Coolidge. She gets to be part of the final fifth grade graduating class,” said Rhonda McCoy, of Cedar Rapids.

McCoy’s three daughters have all attended Coolidge since Kindergarten. When her daughter Charlie was diagnosed with cancer three years ago, it was there for her family.

“They surprised us with a fundraiser after school one day. They raised so much money for us, and we had no idea it was happening,” McCoy said.

Despite her strong connection to the institution, she realized that the west side of Cedar Rapids required improvements like these.

“Coolidge was built in ’67, so there have been a lot of student parents that have walked through these halls,” says the school’s principal, Greg O’Connell.

Coolidge was the first of ten schools that the district intended to close in order to build a bigger, larger one. The community, especially the school’s teachers and parents, were involved in the process of developing a new place for young learners.

“We’re able to showcase what a wonderful project this will be, not just to our community, but for others who will get a new school themselves in the future,” said O’Connell.

The transformation from Coolidge Cougar to West Willow Wolf was bittersweet, but it was a sign of progress, according to McCoy.

“I love to see the newness in our community. It shows that this area was growing and thriving,” McCoy said.