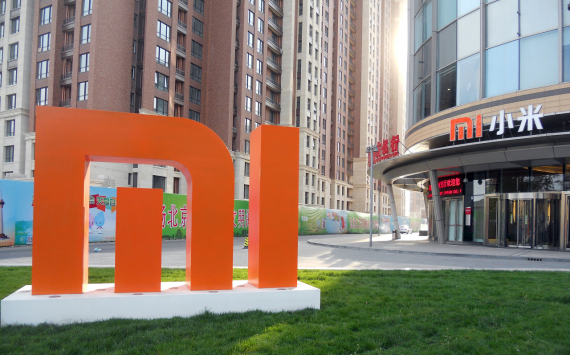 A U.S. federal judge on Friday temporarily blocked the Department of Defense from forcing American investors to divest from Chinese smartphone maker Xiaomi Corp on the grounds the company has ties to China’s military.

The Defense Department, under the Trump administration in mid-January, added Xiaomi and eight other firms to a list that requires Americans to sell their interests in the firms by a deadline. The restrictions were set to go into effect next week.

Xiaomi in late January filed a complaint in a Washington court seeking to be removed from the list, calling its inclusion “unlawful and unconstitutional” and arguing it was not controlled by the People’s Liberation Army.

U.S. District Judge Rudolph Contreras in Washington, D.C., said on Friday that the court “concludes that defendants have not made the case that the national security interests at stake here are compelling.”

The Defense Department did not immediately respond to a request for comment.

In a statement, a Xiaomi spokesperson welcomed the ruling and called the designation of Xiaomi as a Chinese military company “arbitrary and capricious.”