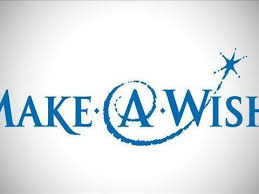 The former CEO of Make-A-Wish Iowa has been arrested on three felony charges alleging she embezzled tens of thousands of dollars from the charity that supports sick children.

Jennifer Woodley was booked at the Polk County Jail in Des Moines on Thursday on two counts of first-degree theft and the unauthorized use of a credit card. She was released on bond.

Police say the 40-year-old secretly awarded herself a $10,000 bonus in October 2019 that had not been approved by the organization’s board. In addition, Woodley allegedly made 84 unauthorized purchases on an organization credit card that were for her personal use, totaling more than $23,000 over a 10-month span.

Why the corn rally isn’t over