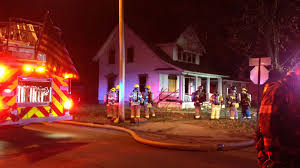 IOWA CITY, Iowa — Iowa coach Fran McCaffery signed a four-year contract extension through 2027-28 after leading the eighth-ranked Hawkeyes to the Big Ten semifinals and their highest NCAA Tournament seeding since 1987.

The team is a No. 2 seed in the NCAA Tournament and will play Grand Canyon on Friday in Indianapolis.

McCaffery’s annual base salary of $2.3 million for the next two seasons will remain unchanged.

He is on track to receive longevity bonuses at the end of the next two seasons. His annual salary will increase each of the last five years.