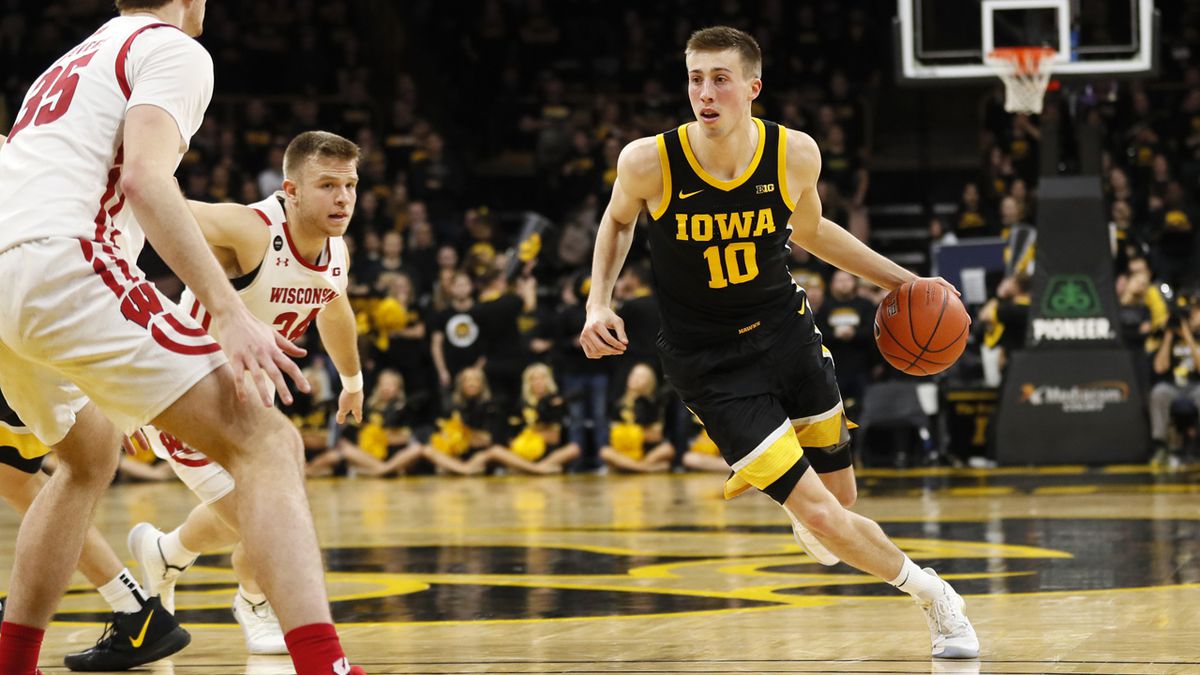 Wieskamp, from Muscatine, was one of the 20 players in college basketball to be named to the Jerry West Award watch list last November. The award honors the best shooting guard in Division I basketball. Wieskamp was one of the five finalists for the award.