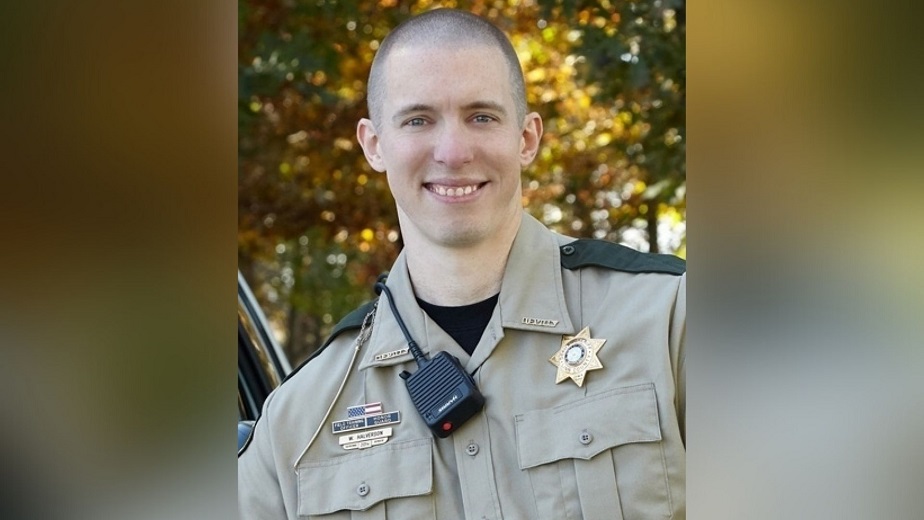 Linn County, Iowa – Authorities released the name of the deputy who was shot at the Casey’s in Coggon.

Linn County Sheriff’s Office Deputy William Halverson is hospitalized at the University of Iowa Hospitals and Clinics. He suffered serious injuries following the shooting. His condition is stable.

Halverson responded to an alarm around 10:19 p.m. on Sunday at the convenience store at 5110 Highway 13 and was shot multiple times.

The suspect in the shooting, Stanley Donahue, was apprehended after a manhunt that lasted about 14 hours.

He is charged with possession of a firearm as a felon, disarming a police officer, willful injury, attempted murder and first-degree robbery.