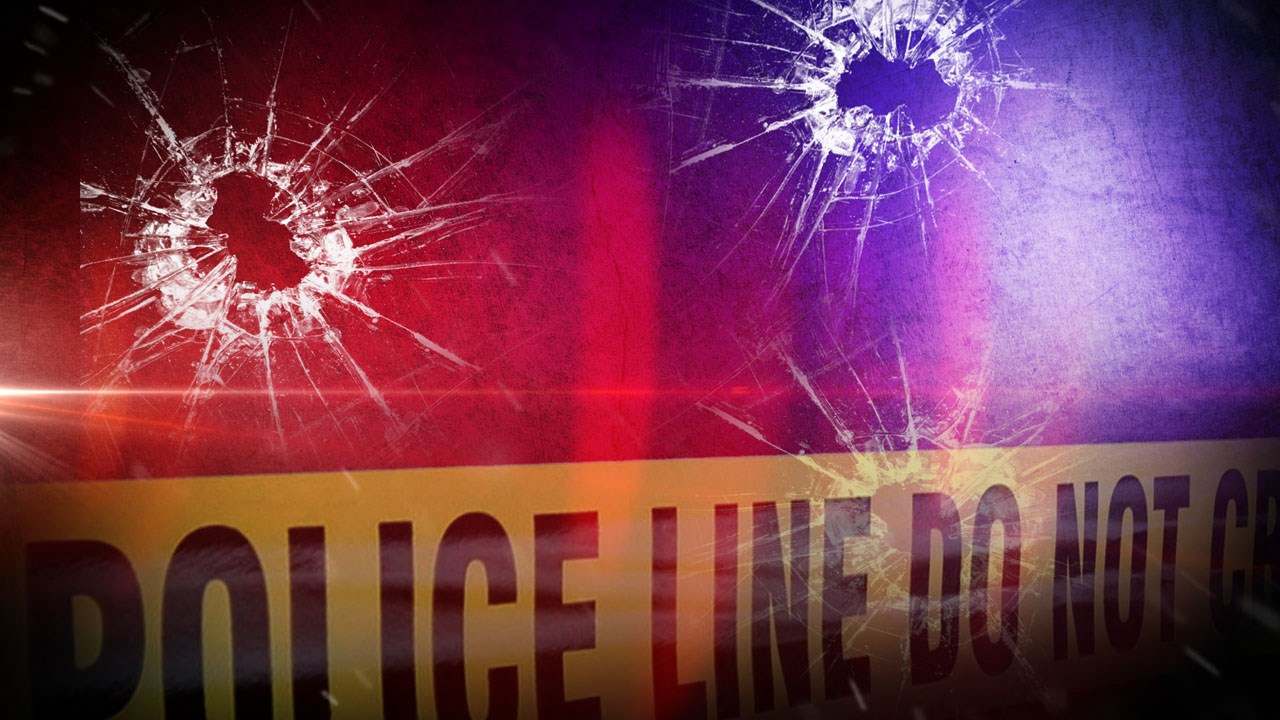 In a news release, Sheriff Jeff Pratt says that his office’s 911 center received a call of a trespasser where shots were fired. When deputies arrived they found that a man had been shot and may have fled the scene.

Dylan Fouts, 34, near Whiting, Iowa was found with a gunshot wound. He was transported to a hospital in Sioux City. His condition was not released.

Sheriff Pratt says the investigation is ongoing and there is no immediate threat to the public at this time.