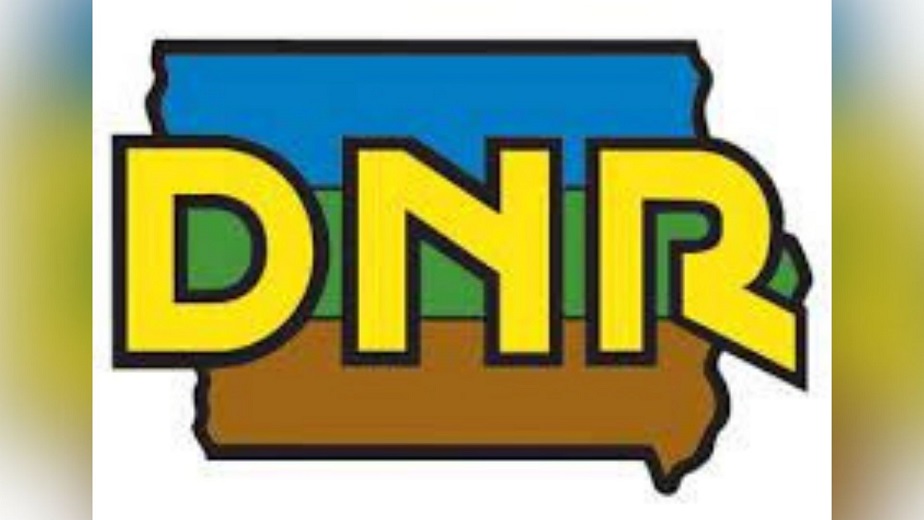 Iowa – A fire training program run by the Iowa Department of Natural Resources is working overtime to make its Iowa firefighters ready for deployment in the wake of recent wildfires in the West.

These firefighters may be assigned to wildfires and other national emergencies, including hurricanes, floods, and tornadoes, through the Missouri-Iowa Coordination Center.

The desert southwest, as well as regions of California and Texas, are seeing the beginning stages of wildfire spread. There is a significant wildfire in New Mexico, and many resources from the dispatch center in Missouri have been sent there to assist.

According to Ryan Schlater, a fire expert with the Iowa Department of Natural Resources’ Fire Program, “The national wildland fire season seems to get earlier and earlier each year. We used to talk about a national wildland fire season starting in mid-July and going into early September. We now refer to them as fire years, with Iowa firefighters being deployed as early as May and as late as December to fires and other all-risk natural disasters.”

The Iowa Department of Natural Resources Fire Program deploys firefighters on type 3 and type 6 fire engines, 20-person hand crews, and single resource roles such as emergency medical technicians. Since 2006, the program has been deploying wildland firefighters to a variety of national disasters.