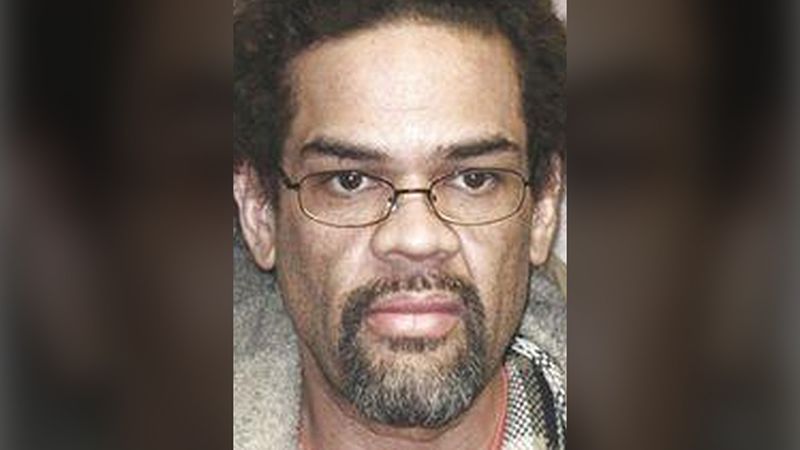 INDIANAPOLIS  – Despite a solid effort from their starters and bench, in the end, the Hawkeyes simply couldn’t shut down Illinois’ seemingly unstoppable offense in their 82-71 Big Ten Tournament semifinals loss to the Fighting Illini.

But Iowa struggled to stop Illinois’ offense and trailed the majority of the game.

Next up, Illinois takes on Ohio State in the Big Ten Tournament championship game at 2:30 P.M. on Sunday on CBS.