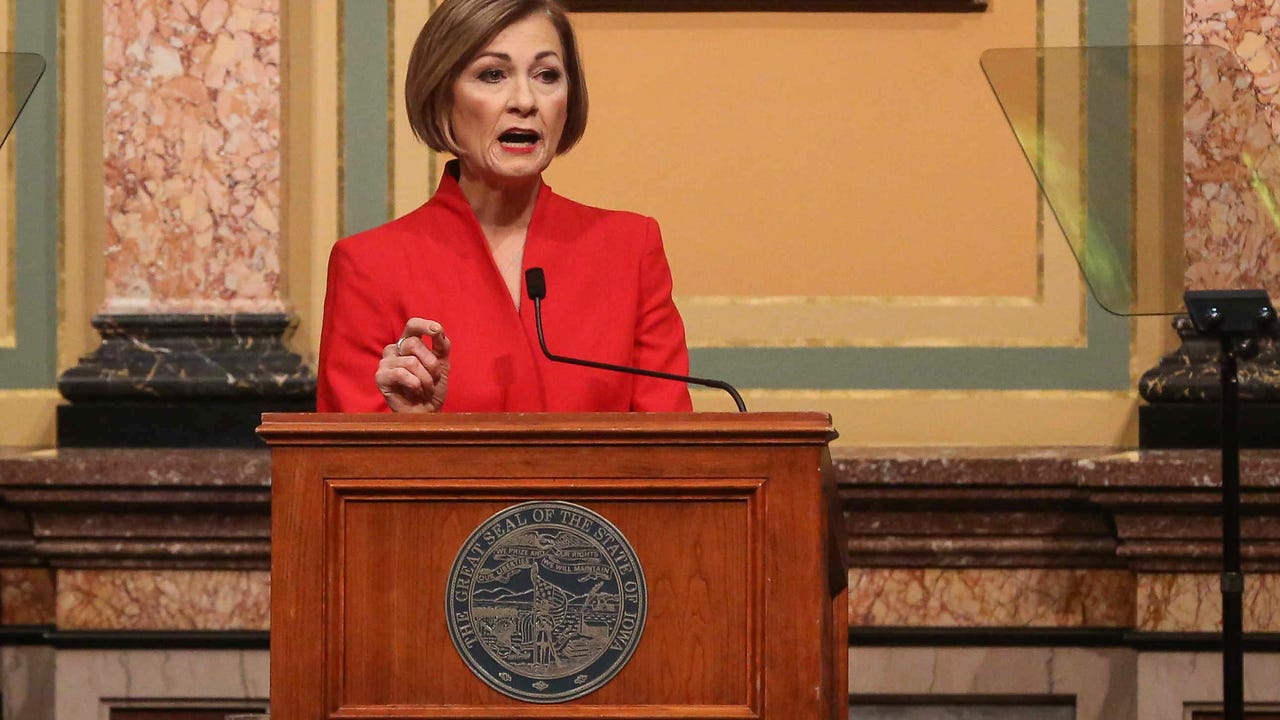 Parents could request their children be held back a grade in an effort to help students who have fallen behind academically, under a bill introduced this week.
If it becomes law, Iowa would allow parents or caregivers to submit written requests before Aug. 15 to hold children from advancing during the 2021-22 school year, if they feel their children did not progress enough academically during the current school year.
The measure, introduced by state Sen. Tony Bisignano, is one of the Legislature’s responses to student learning declines in the wake of COVID-19 education disruptions.
If it becomes law, during the beginning of the 2021-22 school year, if teachers and administrators can show children are making expected progress, parents could withdraw the request to hold the child back. The students would then move to the next grade. Parents would be granted the ability to use that option from July 1 through June 30, 2022.
Bisignano, D-Des Moines, said he felt compelled to introduce the measure because he has constituents who are low-income Iowans or immigrants and have struggled with educating their children and finding quality child care during the pandemic.
“I have a lot of underprivileged kids that are struggling through this year, as everyone has,” he said. “But I want to emphasize that there’s always, in bad times, the people that suffer the worst is the children who don’t speak English and struggling to speak English or other languages.”
He acknowledged schools are trained to teach children and move them on to the next grade, but due to COVID-19, students in the earlier grades may not be learning the necessary basics.
“I’m very concerned, because education isn’t something you can basically take a year off,” Bisignano said. “It’s just one more tool for the parent to put in their toolbox to help their child succeed. That’s our goal this year.”
Dave Wilkerson, government relations director for The School Administrators of Iowa, said his group echoes Bisignano’s concern about loss of student learning during the pandemic, but he said parents have always had the ability to request their child be held back. The group registered as undecided on the bill.
During his time as an educator he never saw a request turned down, Wilkerson said.
“While I very much appreciate the sentiments and what we’re trying to accomplish here, I really wonder if there’s a need for legislation to address it, or if we can trust our educators and administrators to do the right thing anyway,” Wilkerson said.
The Iowa Association of Schools Boards and Rural School Advocates of Iowa also registered as undecided on the bill.
Moving students mid-year, once they are deemed to have caught up, can also cause problems, said Emily Piper, lobbyist for Iowa Association of School Boards.
“That functionally doesn’t work very well, because they won’t be on the same level in terms of the coursework, it affects our staffing and class size decisions,” Piper said.
Sens. Jeff Taylor, R-Sioux Center, and Chris Cournoyer, R-LeClaire, both OK’d the bill to move forward to committee.
“I would say that if we have a theme for the session already, it’s certainly parent choice, isn’t it?” Cournoyer said.
Related Topics:featured
Up Next

Iowa unemployment rate falls to 3.1%, 2nd lowest in US