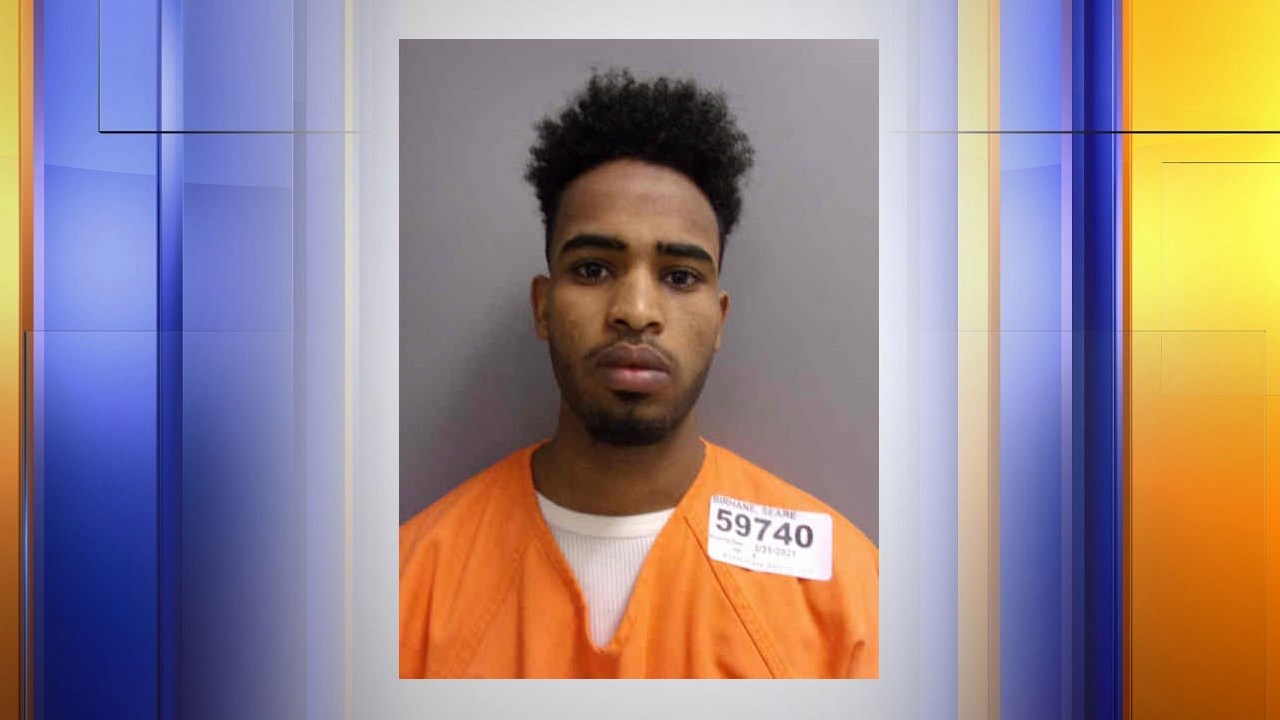 STORM LAKE, Iowa  – A 19-year-old has been arrested for sexual exploitation after police found pictures on his phone of him engaging in a sexual act with a minor.

The Storm Lake Police Department says on March 30 officers were dispatched to a local residence for a report of a male at the property without permission.

Once they arrived, officers identified the man as Seare Birhane of Storm Lake.

Police allege that Birhane was in possession of a cell phone which contained photographs of himself engaging in a sexual act with a female under the age of 18.

Birhane was transported to the Buena Vista County Jail where his bond was set a $10,000.