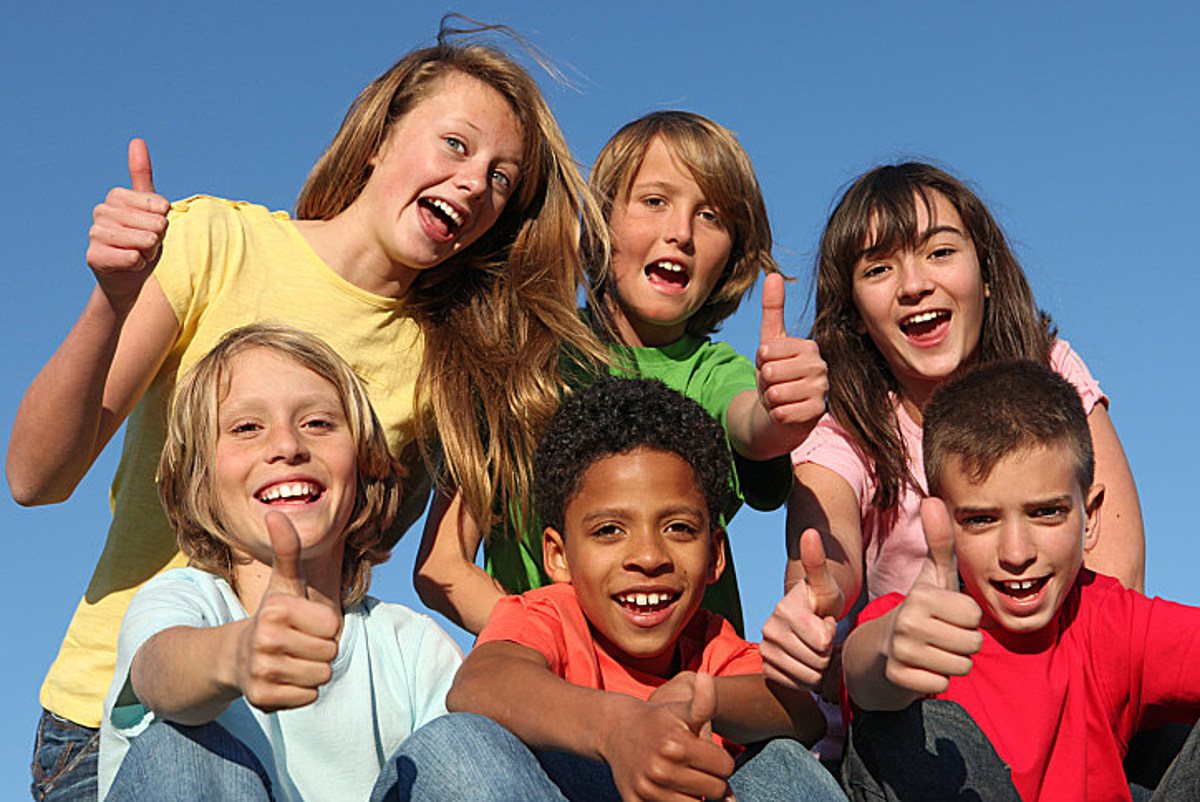 Anyone who’s chosen Iowa as the place to raise their family already knows that it’s a great place to do just that. However, even the state’s largest cities are among the best in the nation to watch your children grow up.

Smartasset took a look at a variety of data when determining the best places to raise kids. They looked at the 200 largest metro areas in the U.S. and two of the top five cities to raise children are right here in Iowa. Iowa’s two largest cities, Des Moines/West Des Moines and Cedar Rapids were 4th and 3rd respectively.

The only two cities ahead of them were both in Wisconsin. Appleton at number one and Green Bay at number two. If you can’t tell already, the Upper Midwest is where it’s at.

Cedar Rapids ranked seventh in the percentage of kids without health insurance (1.66 percent), 11th in percentage of income that goes to housing (17.46 percent), and 17th in the rate of violent crime (226 per 100,000 residents).