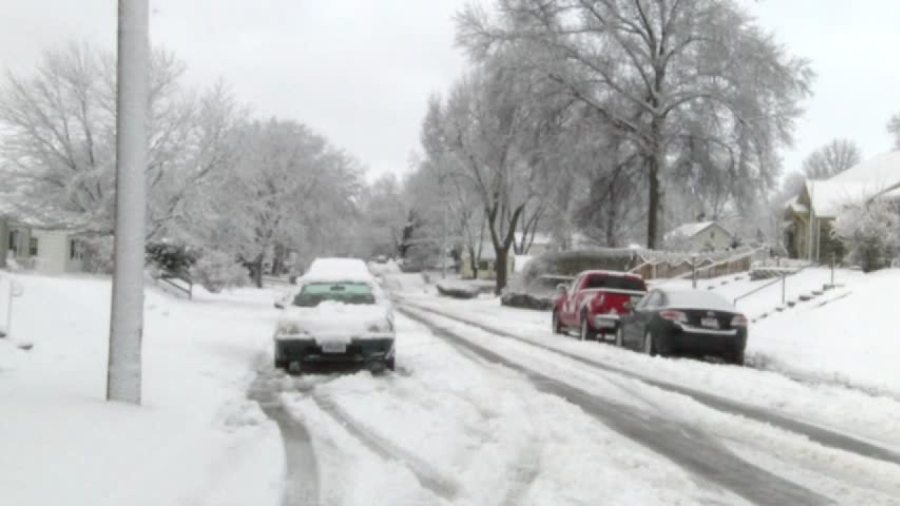 Cedar Rapids Police officers have received a number of complaints about vehicles parked along Emergency Snow Routes in the city.  To assist snow plow operators with clearing roadways from curb-to-curb, vehicles need to be removed immediately.  A Snow Emergency was declared at Noon on Monday, January 25 and has been extended to Noon on Wednesday, January 27.

In addition to impeding the ability of snow plow operators to effectively clear the entire street, large piles of snow around a parked vehicle create a traffic hazard by both obstructing the view of motorists and creating narrow pathways for motorists to navigate the roadway.

Officers have been issuing citations to violators this morning and will continue to issue citations throughout the day.  Beginning Wednesday, January 27, vehicles parked in Emergency Snow Routes will be both ticketed and towed.

The registered owner of a vehicle that is left parked along an Emergency Snow Route can be issued a street storage citation ($25 parking citation) and can be held responsible for towing, preservation, and storage charges.  The City’s contract with a towing service involves a minimum $95 towing fee and storage fee of $18 per day.  Additional towing fees are applicable if the towing contractor needs to remove snow from around a vehicle, for example.  There is also a $60 Police Department administrative fee when towing is involved.

The Police Department will notify the last known registered owner of the vehicle, all lienholders of record, and any other known claimant to the vehicle or personal property found in the vehicle, that the vehicle has been taken into custody. Vehicles not reclaimed after the expiration of a 10-day claiming period after being impounded are considered abandoned and may be subject to disposal by sale or destruction.