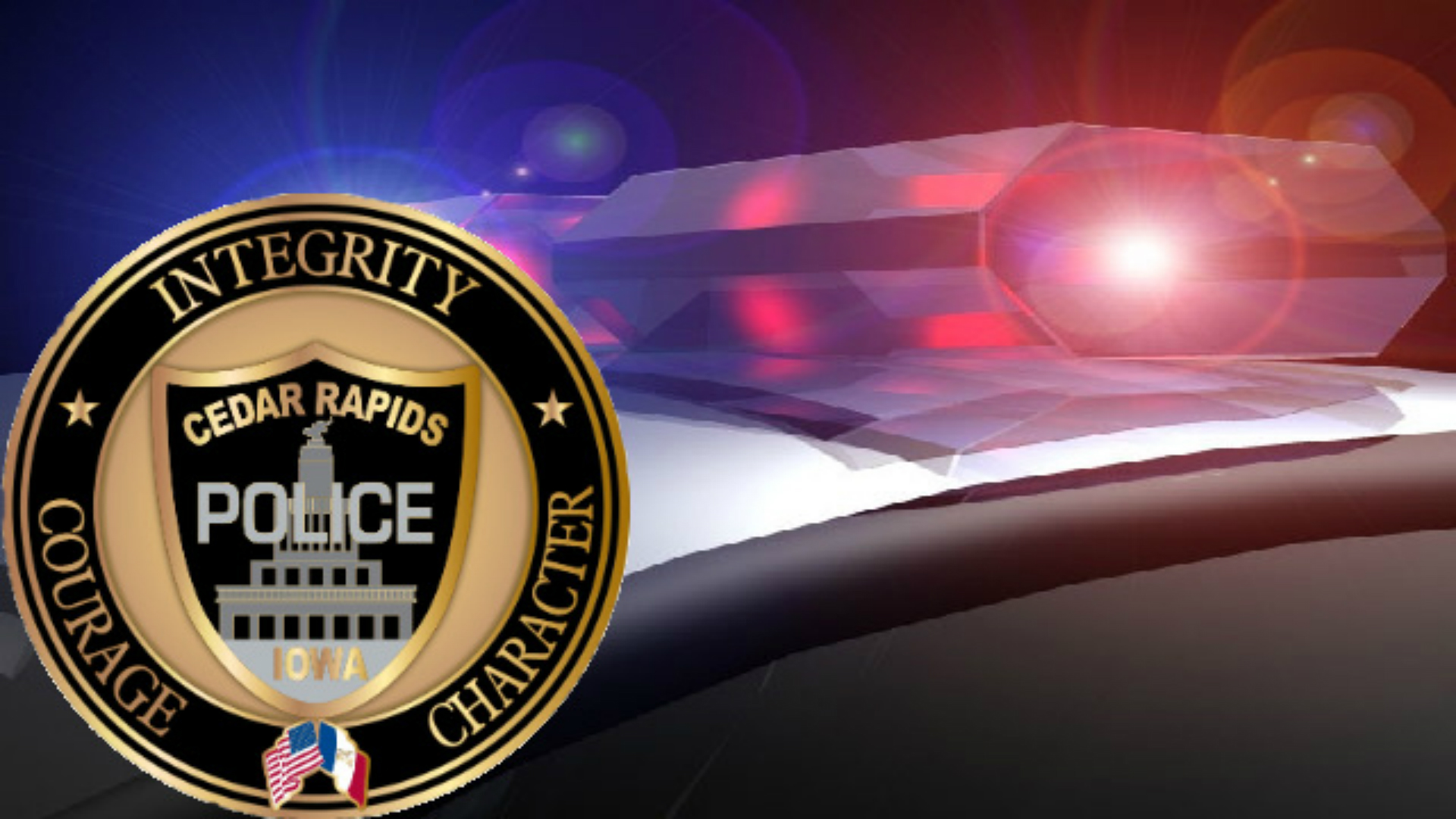 CEDAR RAPIDS, Iowa – The victim in a stabbing incident at Residence Inn in Cedar Rapids on Monday has been identified.

Officials said 33-year-old Victor Huerta was stabbed by 39-year-old Victoriano Dias-Barrera in a guest room at the hotel, located at 1900 Dodge Road NE.

First responders administered medical care upon arrival, but Huerta was pronounced dead at the scene.

Officials said witnesses told them a there was a verbal argument between Huerta and Dias-Barrera before the stabbing occurred.

Victoriano Dias-Barrera, was arrested for 1st Degree Murder, Going Armed with Intent and Assault with a Dangerous Weapon.
Related Topics:
Up Next