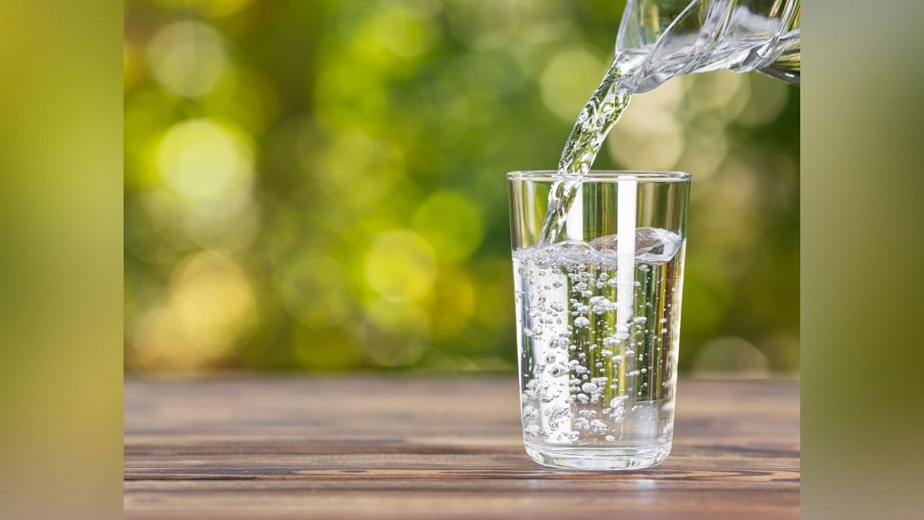 Cedar Rapids, Iowa – Due to a water main break, the city of Cedar Rapids has issued a drinking water advisory for approximately 14 residences along Wilson Ave. SW. As part of the repairs, a section of Wilson Ave. SW will be closed for nearly two weeks.

The city announced the decision on Monday morning.

People living along Wilson Ave. SW between 27th and 29th Sts. SW are urged to consider boiling water for personal consumption, according to the city. Women who are pregnant or breastfeeding, as well as infants under the age of six months, are advised to drink only bottled water.

According to the city, the water main break has “created the possibility for bacterial contamination.”

People in the area are recommended to consume water after boiling it for one minute.

Two injured, one of them critically, after train collides with a car