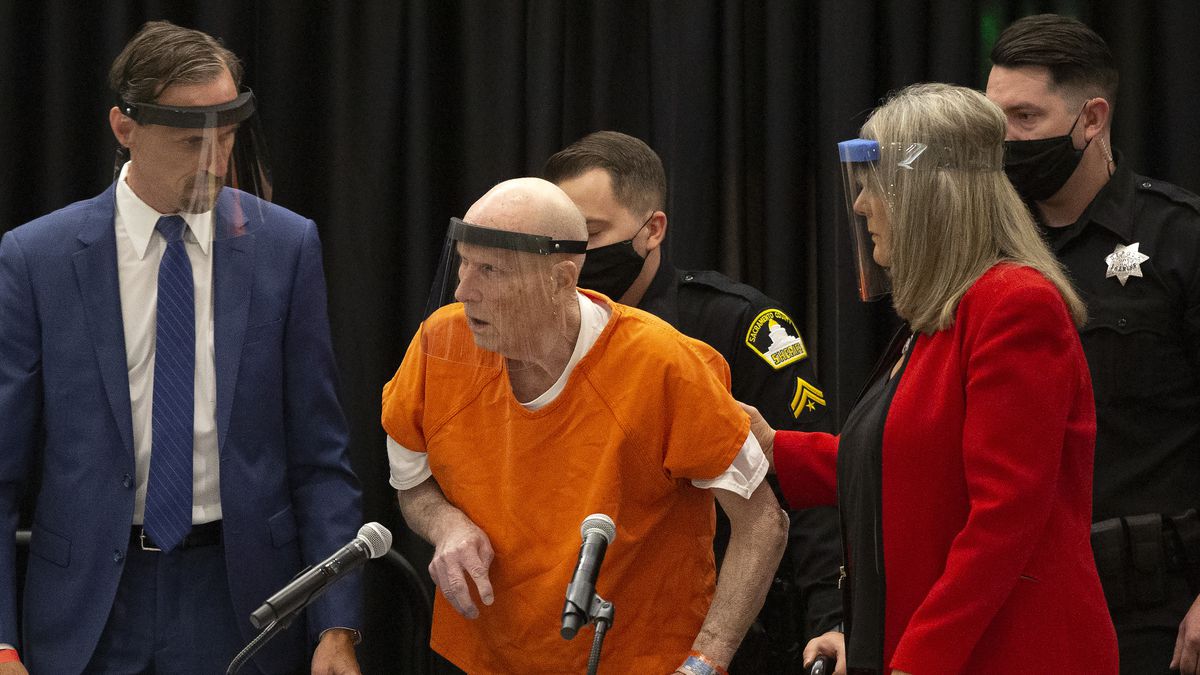 CEDAR RAPIDS, Iowa — A Wisconsin man who pleaded guilty last year in Iowa to one count of sexual exploitation of a child has been sentenced to 25 years in federal prison.

Federal prosecutors for Iowa say 20-year-old Caleb Durr, of Hazel Green, Wisconsin, was sentenced Monday in U.S. District Court in Cedar Rapids. There is no parole in the federal system.

Prosecutors say Durr used a cellphone in 2019 to make sexually explicit images of an 8-year-old girl in Dubuque. Durr was also accused of having sexual contact with another girl under 10.

Durr had originally faced four felony charges of second-degree sexual abuse of a child before he entered his guilty plea in August.