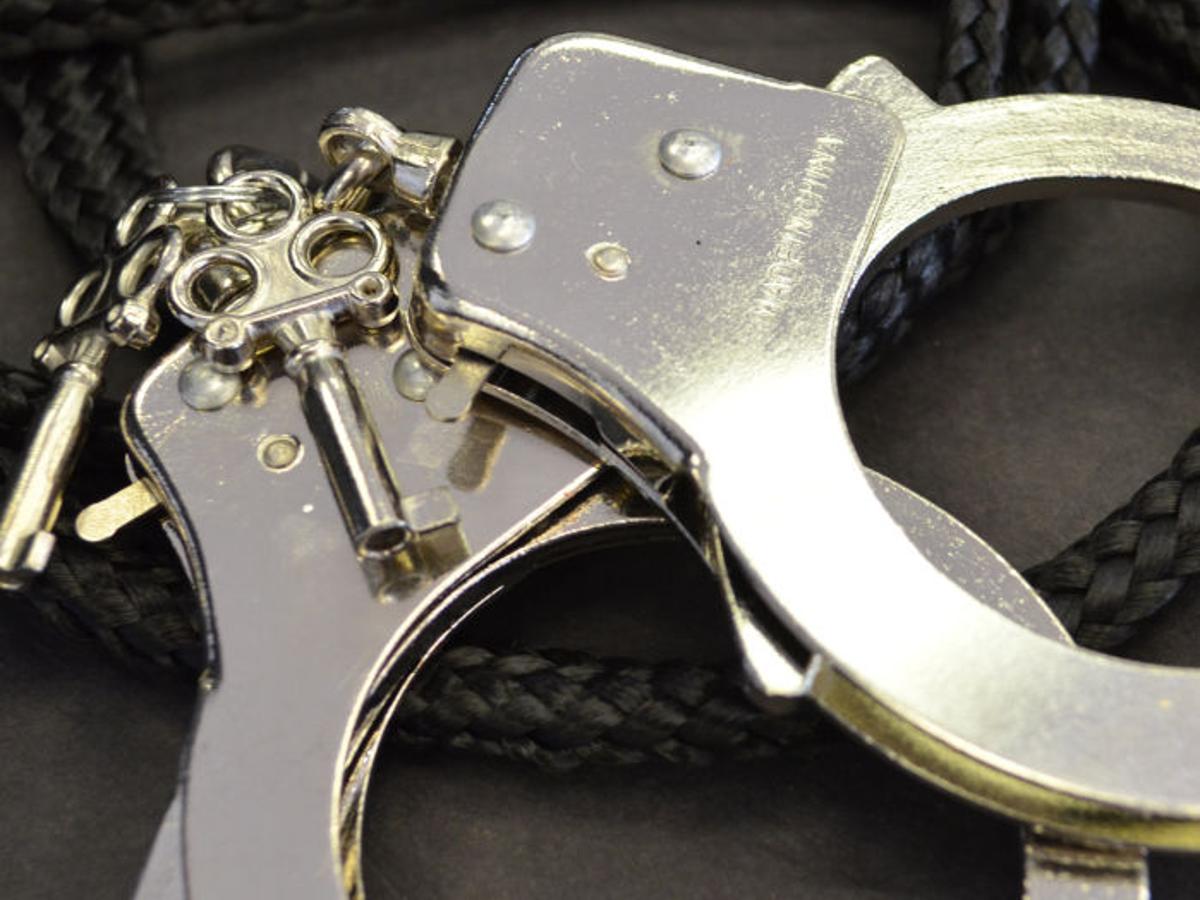 Two suspects have been arrested in a Cedar Rapids man’s death that police said was staged to look like a suicide.

Officers found Randal Joseph Campbell, 44, dead on June 21, 2019, with an air rifle positioned on his lap and torso. Investigators later determined he had been shot at close range and the death was not a suicide, Cedar Rapids spokesman Greg Buelow said Friday in a news release.

Joshua Conklin, 28, had been living in a detached garage at the home and had conflict with the owner, who was Campbell’s mother, Buelow said. Conklin also was dating the victim’s niece, Felisha Ann Marie Campbell, 26.

Conklin was an inmate at the Fort Dodge Correctional Facility when he was charged in July 2020 with second-degree murder and obstructing prosecution in Campbell’s death. He was transferred to the Linn County Jail Friday to face those charges.

Warrants were issued in December for Felisha Campbell on conspiracy to commit a felony and accessory after the fact in her uncle’s death.

She was arrested in December after a police chase while driving a stolen vehicle and is being held in the Linn County Jail, Buelow said.

Some livestock animals dead from barn fire in Linn County