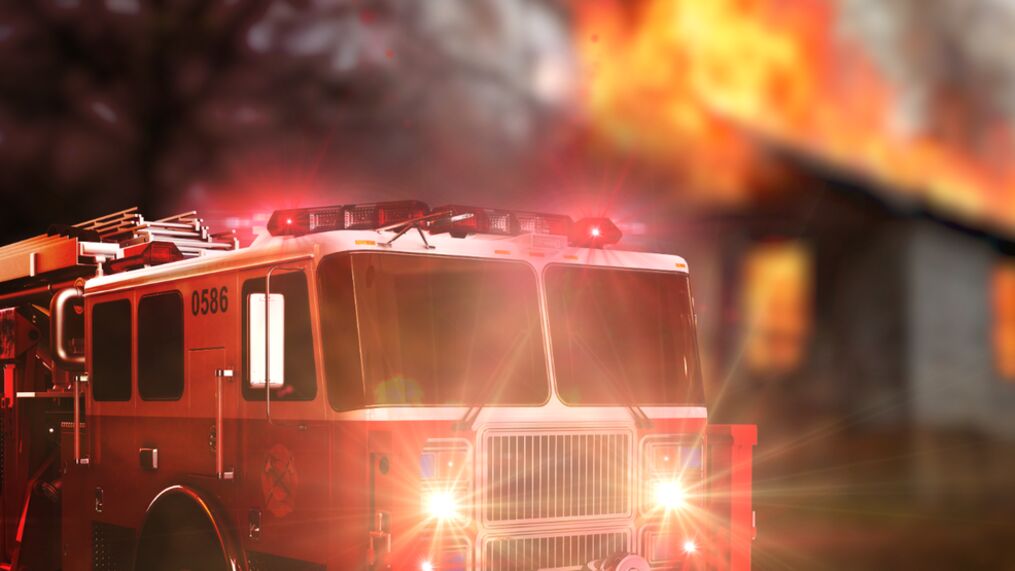 CEDAR RAPIDS, Iowa – One person was displaced from their home due to a fire and heavy smoke damage on Monday night.

Firefighters responded to a reported fire at a two-story home at 1226 1st Avenue NW just before 10 p.m.

The occupant made it out of the home safely, but reported not being able to see the fire.

One hurt in collision between garbage truck and car, truck driver charged with OWI