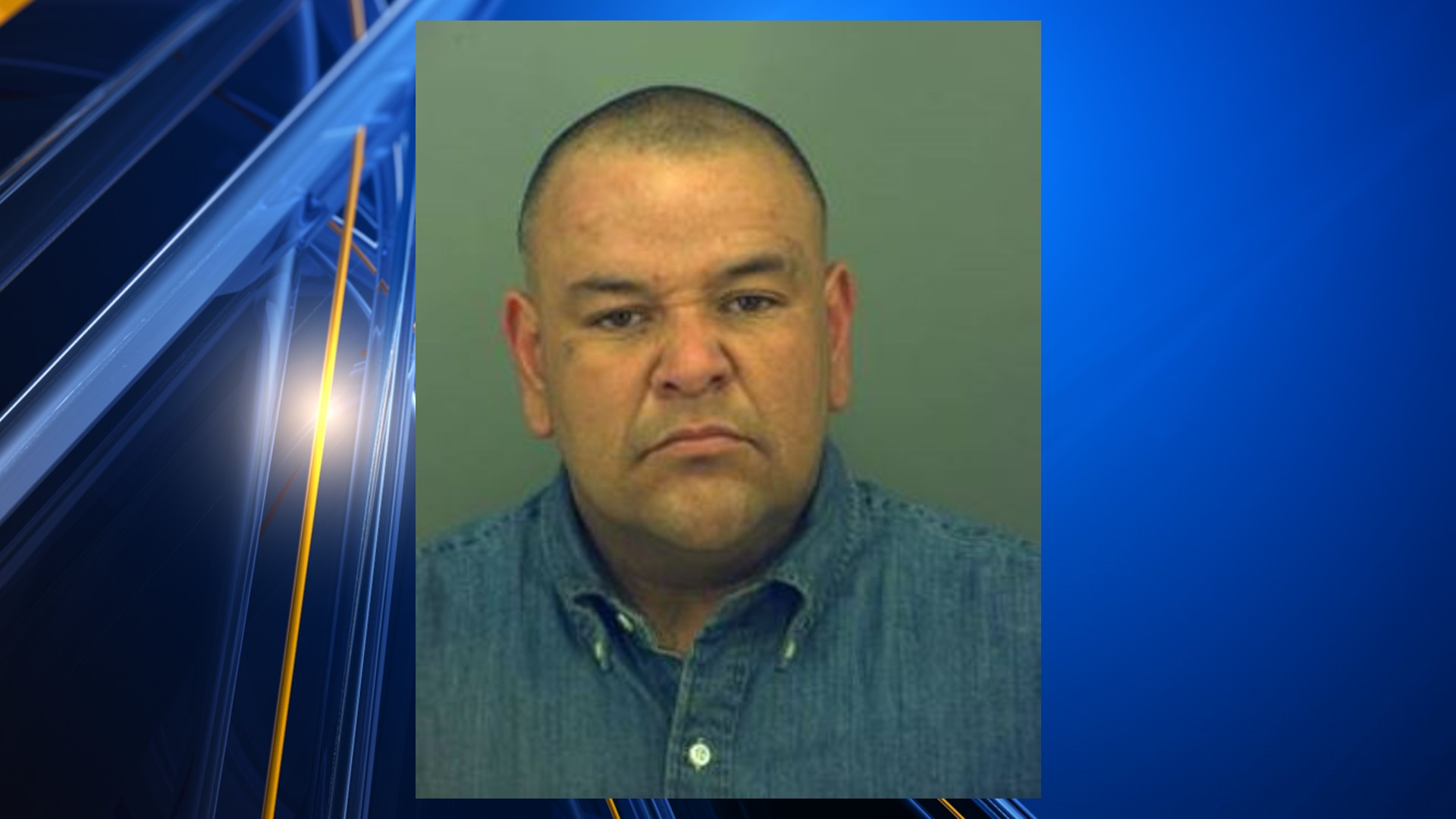 CEDAR RAPIDS, Iowa – U.S. Marshals announced Saturday the captured of one of the state’s most wanted sex offenders. 29-year-old Deiago Davis was captured in Monona, Wisconsin Friday. Davis faces multiple charges in Iowa. Convicted of Lascivious Acts Against a Child under the age of 14 when he was 18, Deiago was on supervised released when he disappeared on January 13. That’s when Davis’ GPS tracking monitor was removed, and authorities were unable to locate him.

Marshals say several tips came in over the past year indicating Davis had been living in several midwestern states. Earlier this month, authorities were able to confirm Davis was living in Monona, Wisconsin.

Marshals say when they approached Davis Friday, he tried to get way, but was quickly taken into custody. Davis is now in a Wisconsin jail awaiting extradition back to Iowa. The new charges against Davis include Violating his Parole and Violating the Sex Offender Registry.