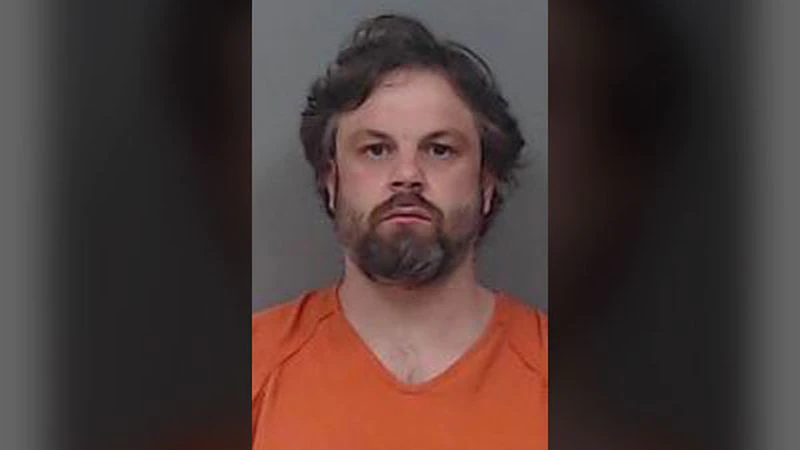 CEDAR RAPIDS, Iowa  – A man found to be in possession of a stolen truck was arrested Tuesday morning after leading police on a chase lasting more than 30 minutes.

In a news release, police said they saw 36-year-old Adam Miller driving southbound in the 600 block of 5th Street SE in a truck without license plates. When the officer tried to make a traffic stop, Miller refused to stop.

Police chased Miller all around the Cedar Rapids southeast side before heading to the Kirkwood Court area, then to the Stoney Point area. The pursuit also went as far as Ellis Boulevard.

Officials said Miller ran numerous stop signs and hit speeds as high as 85 mph in a 45 mph speed zone. Miller eventually hit stop sticks near Highway 100 and Interstate 380, but continued with a flat front tire onto Council Street and then west on 42nd Street Northeast.

The pursuit reportedly ended in the 1200 block of F Avenue Northwest when Miller pulled the vehicle off the road and fled on foot.

Police apprehended Miller after he had fled through several yards. Police said there was minimal traffic on the roads at the time of the pursuit and no injuries were reported.

Police later determined the vehicle Miller was driving, a 2015 Chevrolet Silverado, to have been reported stolen on March 6.

Miller has been charged with theft, interference with official acts, felony eluding and nine other traffic related violations.