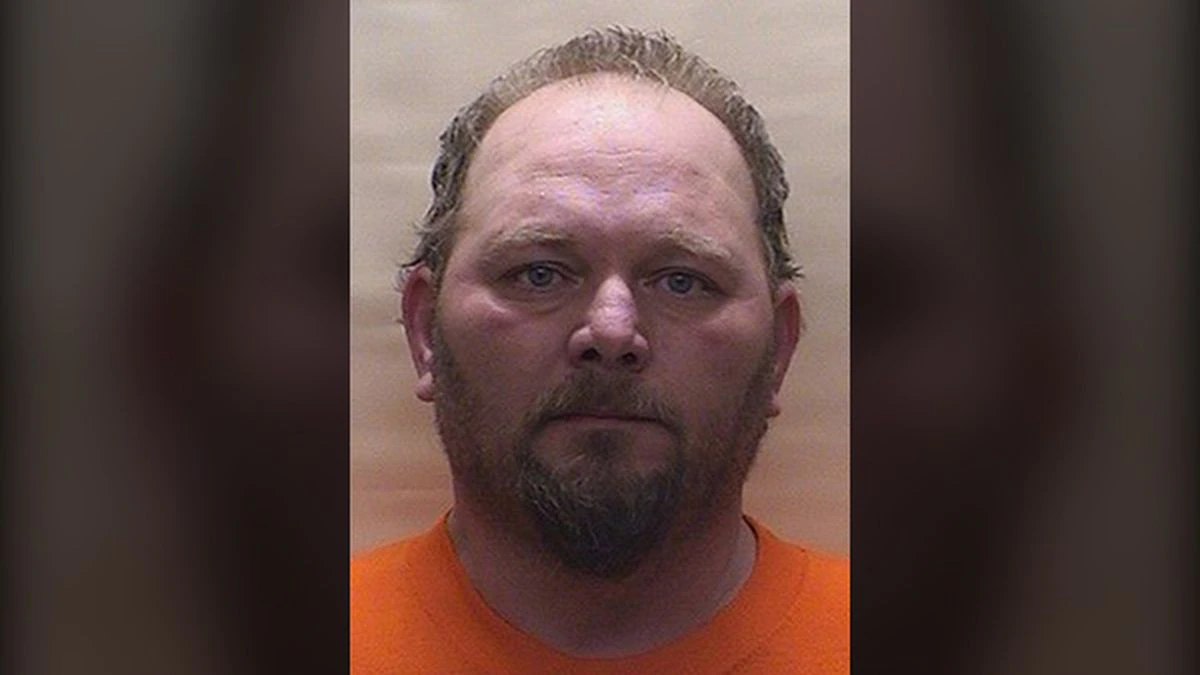 SIBLEY, Iowa  – Prosecutors have charged a northwestern Iowa man with two counts of vehicular homicide in the death of a woman who was a passenger on the utility vehicle he was driving when it crashed.

Investigators say Bosma was participating in a UTV poker ride that involved bar hopping in several towns on the day of the crash and that he had consumed eight or nine drinks before the crash.

Suspect in death of woman in Ames arrested in Des Moines