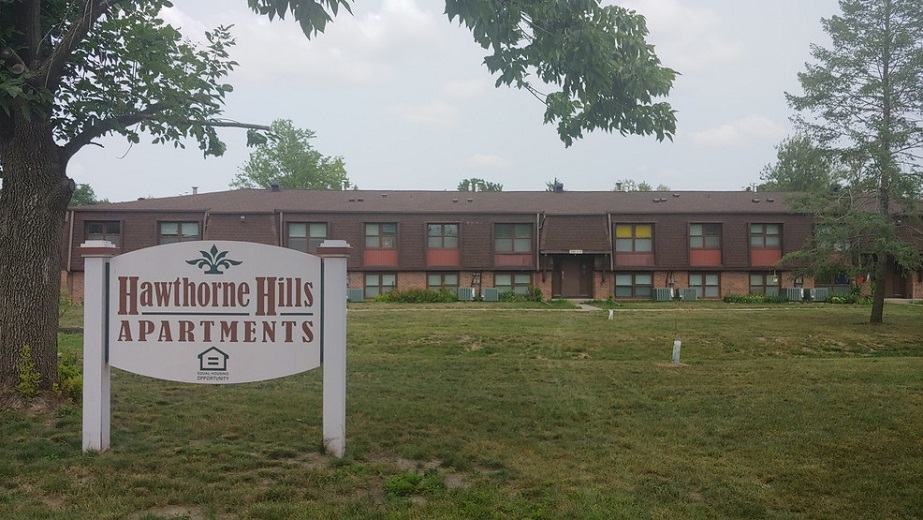 Cedar Rapids, Iowa – Cedar Rapids Police said on Tuesday that a 15-year-old girl was found dead in the driver’s seat of a car with an apparent gunshot wound or wounds.

At 6:19 a.m., police received a call regarding a single-vehicle crash on the 2200 block of C Street Southwest at the Hawthorne Hills Apartment Complex. That’s where they discovered the teen, who has yet to be identified.

According to the Cedar Rapids Police Department, an autopsy will be performed to determine the cause of death.

The shooting appeared to be targeted, and no suspects have been apprehended yet.

Anyone with information regarding the incident is asked to call the Cedar Rapids Police Department at 319-286-5491 or Linn County Crime Stoppers at 1-800-CS-CRIME.

Gambling to be placed on November ballot in Linn County