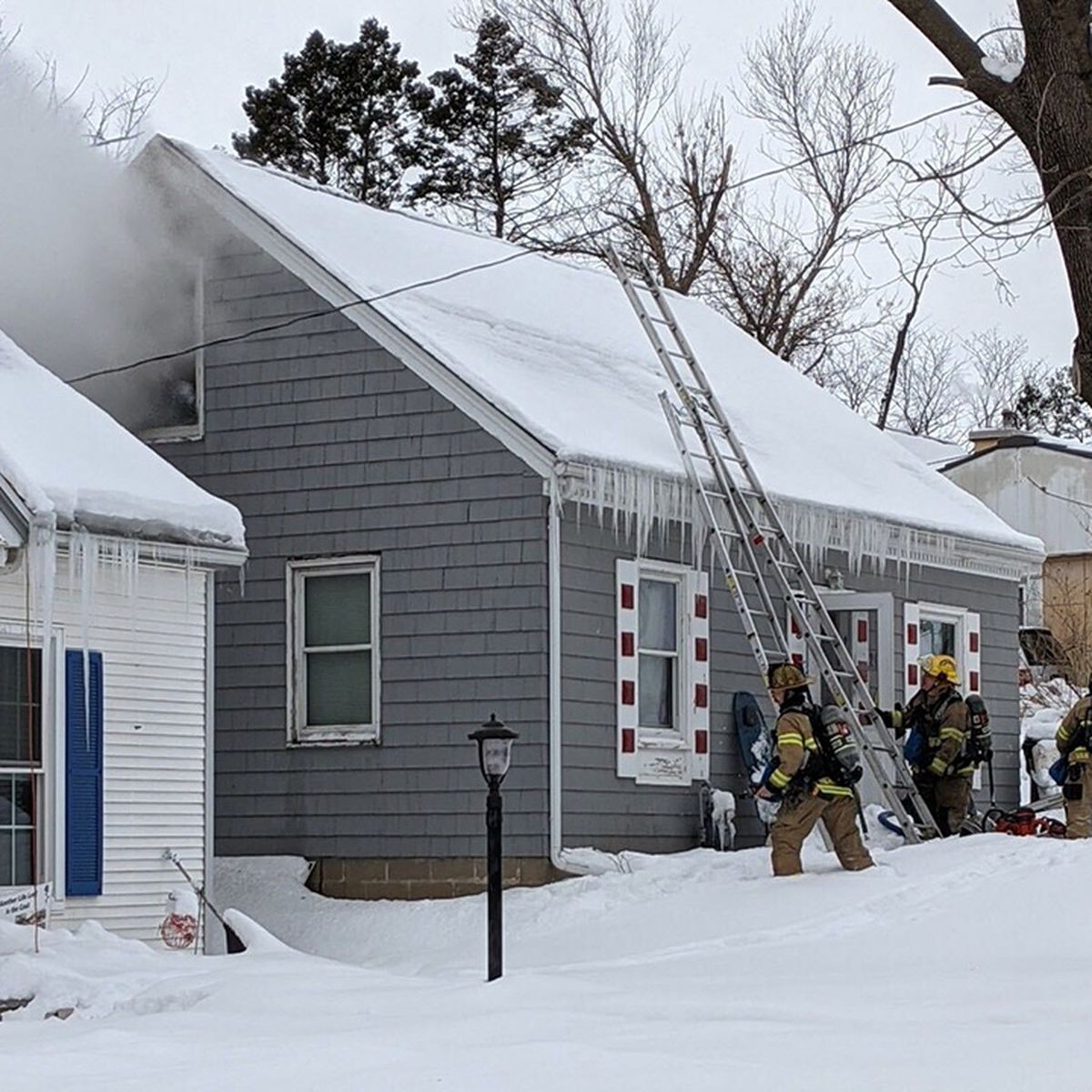 CEDAR RAPIDS, Iowa – Police arrested a Cedar Rapids woman on Arson charges Monday after an investigation determined she deliberately set a fire that damaged a home on February 15.

Officials said 44-year-old Dana Marie Chappuie attempted to cause a house fire and explosion after allegedly making several statements about burning down the house in the hours and days leading up to the fire.

On February 15, fire crews responded to the fire at a home in the 2000 block of Eastern Boulevard Southeast at about 1:30 p.m.

Firefighters were able to contain the fire to a second-floor bedroom.

No one was injured as a result of the fire.

Fire investigators say they found a five-gallon gas can in the upstairs room where the fire originated, and that a natural gas line in the basement had been detached from a clothes dryer and deliberately turned on.

Officials report Chappuie was alone in the house before the fire occurred.