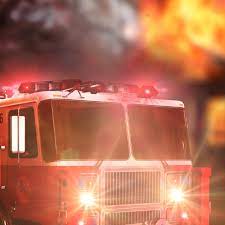 CEDAR RAPIDS, Iowa (KCRG) – Police have released the identity of the 26-year-old man killed in a shooting at 1655 32nd Street NE last week.

Officials said Davvion Izael Flemings suffered several gunshot wounds and later died at the scene on April 15. Officials received a report of the shots fired at around 9:38 p.m.

Investigating officers said they found shell casings in the backyard near the house and detached garage. Officials believe this to have been a targeted incident.

The investigation is ongoing. Police have not announced any suspects or arrests made in connection to this incident.

Police are asking anyone with information about this incident to contact Cedar Rapids Police Department at (319) 286-5491 or Linn County Crime Stoppers at 1-800–CS-CRIME.