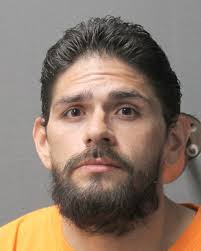 DAVENPORT, Iowa — A Chicago man who was convicted of killing his girlfriend’s 5-year-old son in Davenport has been sentenced to to life in prison without parole.

Because of the coronavirus pandemic, Henderson waived his right to be in court for sentencing. Henderson indicated on a form he signed to waive his appearance that he will appeal his conviction and sentence.

Rambert called 911 on April 27, 2018, because her son was choking and unresponsive, according to the arrest affidavit. The boy was airlifted to University of Iowa Hospitals and died May 1.