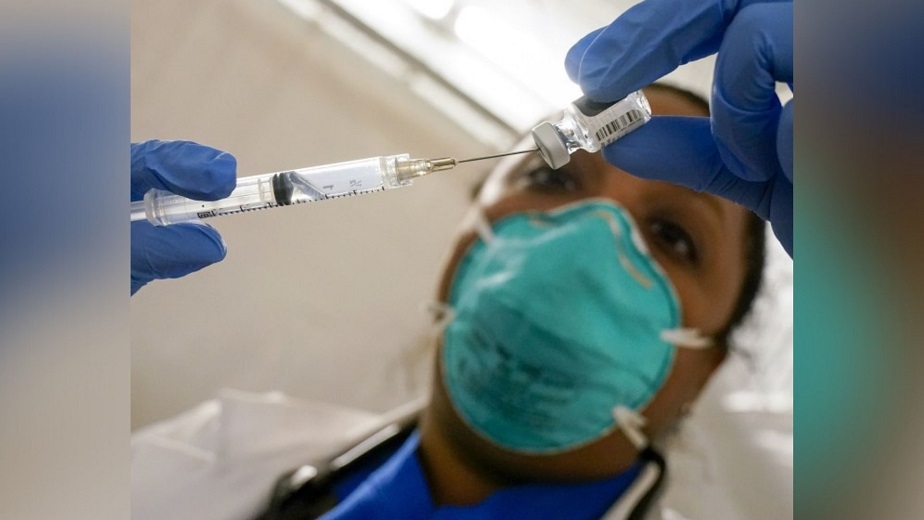 Cedar Rapids, Iowa – COVID-19 booster shots are recommended by the Centers for Disease Control and Prevention for certain groups who completed their Pfizer/BioNTech series at least six months ago.

”For the long-term care facilities in Johnson and Linn County I would say I probably have over 2,500 doses already scheduled,” said Thompson.

Individuals in long-term care facilities and those 65 and older who finished their Pfizer series more than six months ago should receive a booster, according to the CDC. Those 18 and older with underlying health problems or who work in environments with increased chances of exposure should also receive boosters.

Dr. Cameron Webb, a senior advisor to the White House COVID-19 response team, expressed his pleasure at receiving a booster.

”As a healthcare worker, I’m working in the COVID unit tomorrow, it’s something that brings me some modicum of peace,” said Webb.

However, not all healthcare workers are eligible at this time.

”Myself I actually being a healthcare worker and doing all these clinics, I don’t qualify for the booster shot because we were given Moderna so I’m actually on that list of people still waiting,” said Thompson.

We asked Webb will booster shots for individuals who got Moderna or Johnson & Johnson be available shortly.

”We’ve got about 68 million folks who got Moderna. About almost 15 million folks who got Johnson & Johnson. We’re certainly not leaving anybody behind. If the science is telling us that some of those folks need to be boosted then we’re going to make sure we get that to them as soon as possible,” said Webb.

Those who are able have already begun going into Mount Vernon Pharmacy to get a Pfizer booster.

”I think our stores are going to see a lot more influx in patients actually coming in and getting their booster shots,” said Thompson.

Mount Vernon Pharmacy will be relocating before the end of the year. They’ll be moving to 101 First Street Northeast, approximately a block away from their current location.

COVID-19 booster shots are also being administered at Hartig Drug and Hy-Vee to individuals who are now eligible.

Prisoner dies after battling Covid-19 virus for couple of days