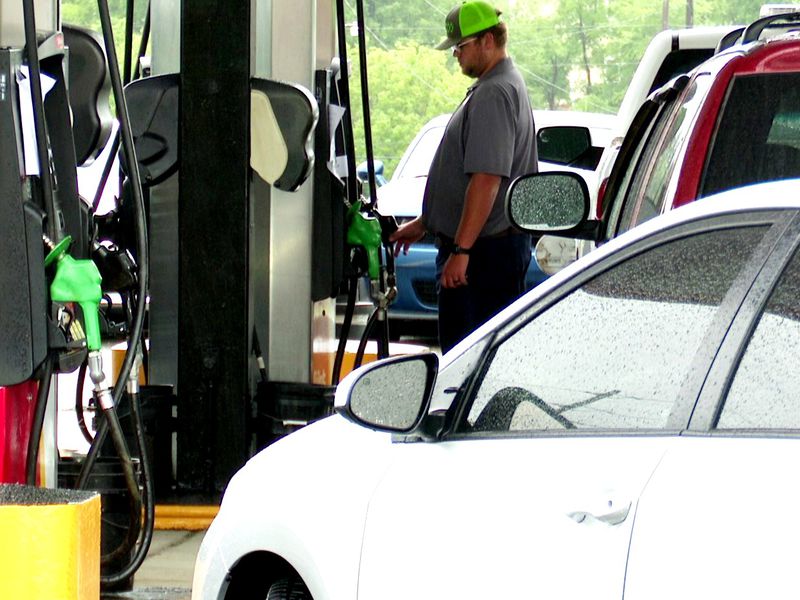 Iowa – Gas prices in Iowa have fallen in the past week for 1.7 cents per gallon.

The daily survey of GasBuddy shows that the average price in Iowa now is $2.93 per gallon. A total of 2,036 gas stations were included in the survey. Gas prices are higher than a month ago for 7.4 cent per gallon.

The difference between the cheapest gas station and the most expensive one in Iowa id 86.0 cents per gallon.

“Gasoline demand over the holiday weekend certainly did not disappoint as millions of Americans flooded the roads for the long weekend, guzzling down gasoline at a clip not seen in years, and in the process, we could have set new all-time records for consumption. For now, with imbalances in supply and demand continuing, motorists will continue digging deeper to pay for gasoline as prices are likely headed no where but up until global supply starts to catch up with the continued surge in demand,” said head of petroleum analysis for GasBuddy, Patrick De Haan.