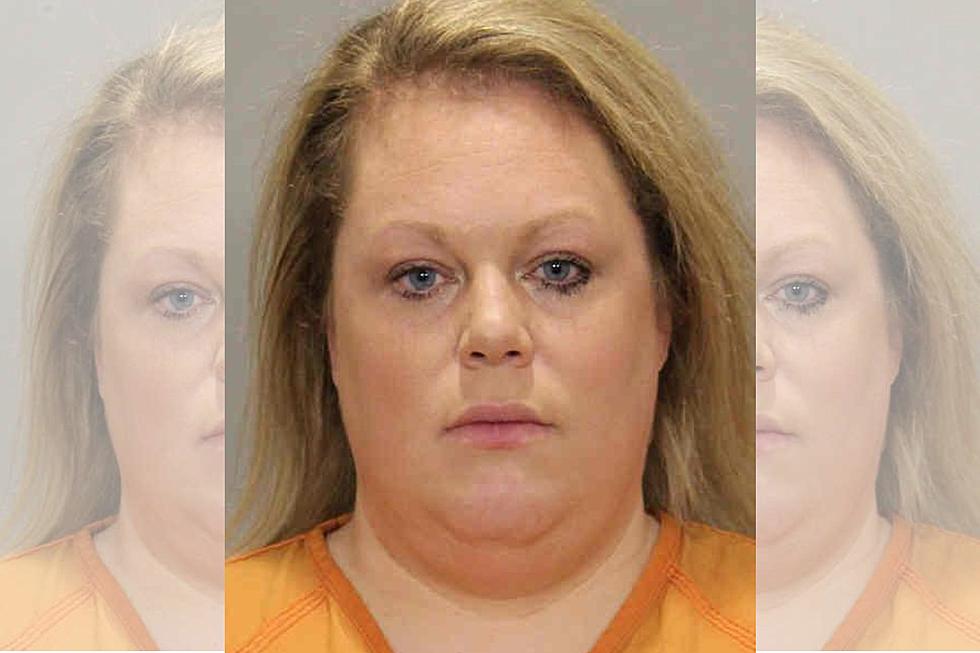 Details of Sands’ investigation, done at the request of the Judicial Branch, were released this morning. According to the report, the investigation uncovered a total of $123,642.57 of improper charges made by Nicole S. Foelske. It also states there are an additional $11,436.36 of “unsupported credit card charges and the related administrative fees.” It goes on to say “the credit cards were provided to the District by SuccessLink, a local non-profit organization which had a contractual arrangement with the District.”
You can read Sand’s full report, which covered the period between January 1, 2016, and December 31, 2019, on the link at the bottom of this story.

The report breaks down the improper charges this way:

The report investigation from Sand also shows that almost 440 of the gift cards purchased at Target and Walmart matched deposits made to a PayPal account owned by Foelske. Sands’ report says “amounts deposited were frequently transferred from PayPal to Ms. Foelske’s personal bank account the same day or within a short time after the deposit.”

According to the Waterloo-Cedar Falls Courier, Foelske, 36, of rural Jesup, was arrested this morning by Sheriff’s Deputies from the Black Hawk County Sheriff’s Office. She has been charged with First Degree Theft, Felonious Misconduct in Office, and Ongoing Unlawful Criminal Conduct. Foelske’s being held in the Black Hawk County Jail on a $75,000 cash bond.