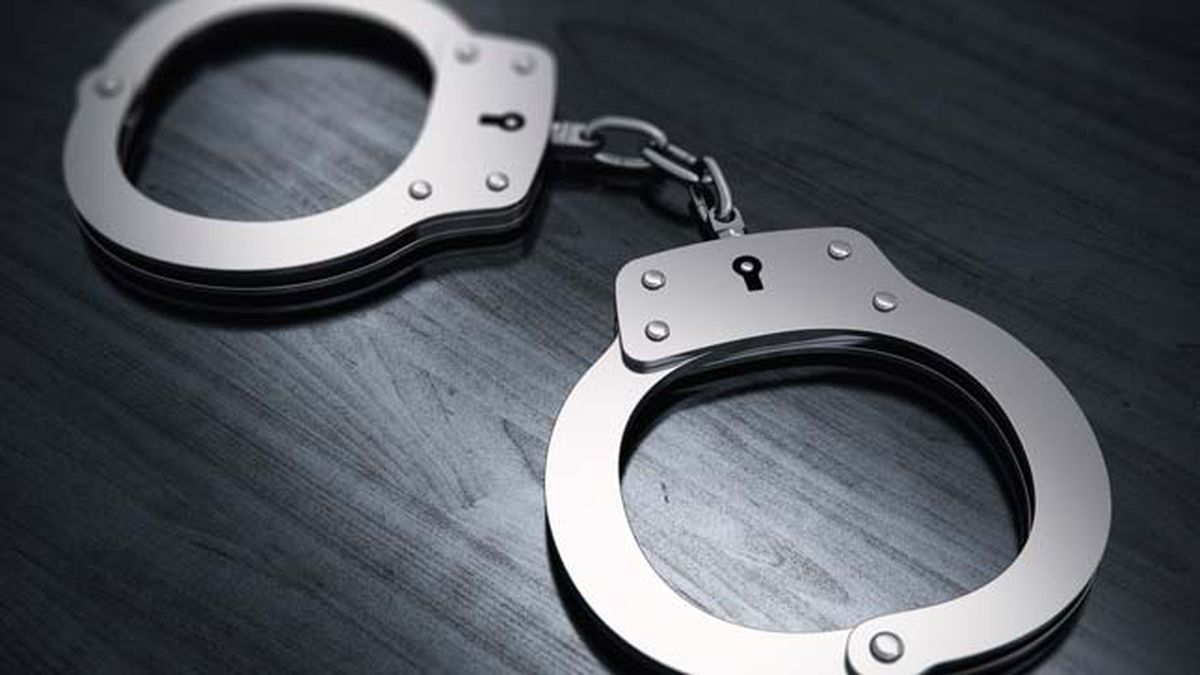 CEDAR RAPIDS, Iowa (AP) — A Cedar Rapids man was arrested Monday by federal agents on suspicion of being among those who stormed the U.S. Capitol during a deadly pro-Trump insurrection on Jan. 6.
The FBI in Omaha, Nebraska, said in a news release that Leo Christopher Kelly was arrested on a federal warrant charging him with three counts: knowingly entering or remaining in a restricted building without lawful authority, violent entry with the intent to disrupt the orderly conduct of official business and disorderly conduct on Capitol grounds.
A Capitol police officer and four others were killed during the rampage, which delayed Congress’ certification of President-elect Joe Biden’s victory in the November election.
In an interview earlier this month with anti-abortion organization LifeSiteNews, Kelly said he followed the Jan. 6 crowd into the U.S. Senate chamber, where he said he remained for 30 minutes to an hour. Kelly said he was caught up in the moment, but that he wasn’t armed and didn’t vandalize anything.
Kelly is the second Iowa man to be arrested in connection with the Washington, D.C., riot. Douglas Jensen surrendered to police in his hometown of Des Moines on Jan. 8 after being indicted on six federal counts.
Kelly remained in federal custody on Monday. He was scheduled to have his first court appearance on the charged in Cedar Rapids’ federal courthouse on Tuesday.

New trial in gruesome 2017 stabbing not expected until fall