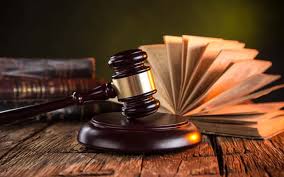 A new trial likely won’t be held until late this year for a man whose murder conviction in the gruesome 2017 stabbing of his ex-girlfriend was overturned.

Attorneys for Gregory Davis, 30, and prosecutors agreed last week that a new trial won’t be possible until October or November, because Davis has a new attorney who needs to get up to speed on the case, the Gazette reported. Concerns about the coronavirus pandemic also led to speculation that a trial set earlier in the year could end up postponed.

Davis was convicted in 2018 of first-degree murder and other counts in the September 2017 death of 29-year-old Carrie Davis, whose body was found rolled in a blanket inside a trailer in Marion. She had been stabbed 26 times.