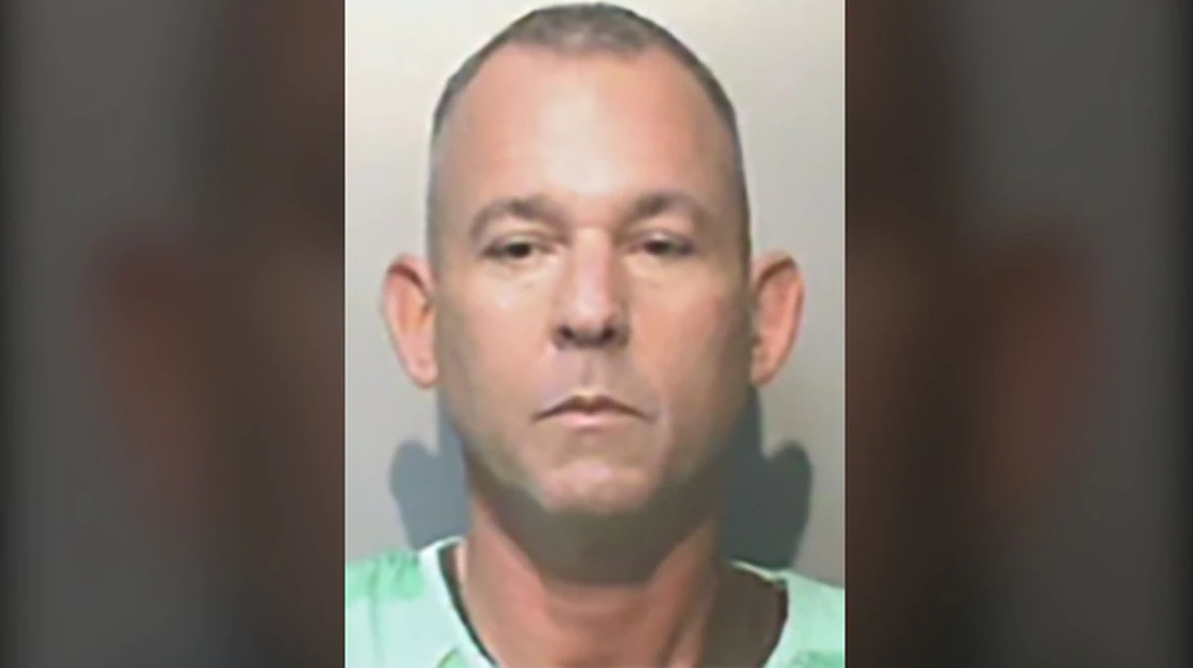 DES MOINES, Iowa — A former high school teacher in Des Moines has been sentenced to two years of probation for having a sexual relationship with a student.

Robert Webb was sentenced Monday for sexual exploitation of a minor. He had pleaded guilty to that charge in March. He will also be required to register as a sex offender.

According to court documents, Webb taught junior ROTC classes at Des Moines’ Central Campus from 2015 until his arrest last fall. Prosecutors say Webb had sex with a 17-year-old girl who was one of his students several times in early 2019.