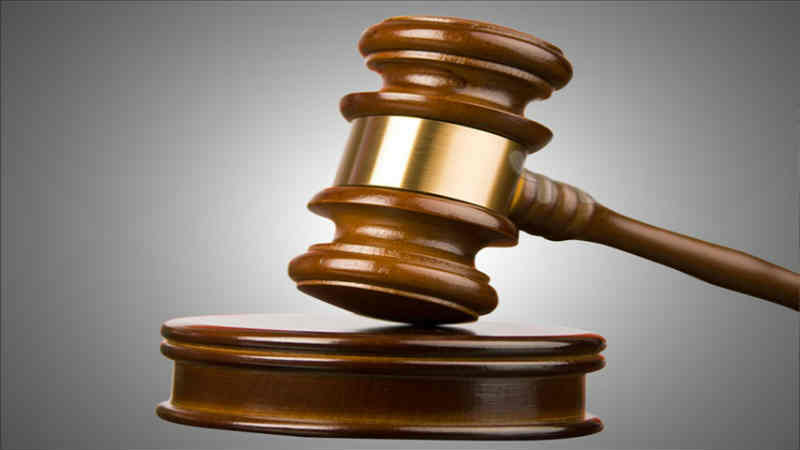 DES MOINES, Iowa — A Des Moines man police accused of intentionally running over and killing a local college instructor has been sentenced to 50 years in prison.

Television station KCCI reports 50-year-old Jason Sassman was sentenced Monday after being convicted in February of second-degree murder in the April 5, 2020, death of 38-year-old Lauren Rice.

Police have said Sassman was using meth when he intentionally ran over Rice as she walked her dog, which also died. Rice was an instructor at Des Moines Area Community College.

Police say Sassman told investigators he ran down Rice because he believed she was a criminal about to kill someone.