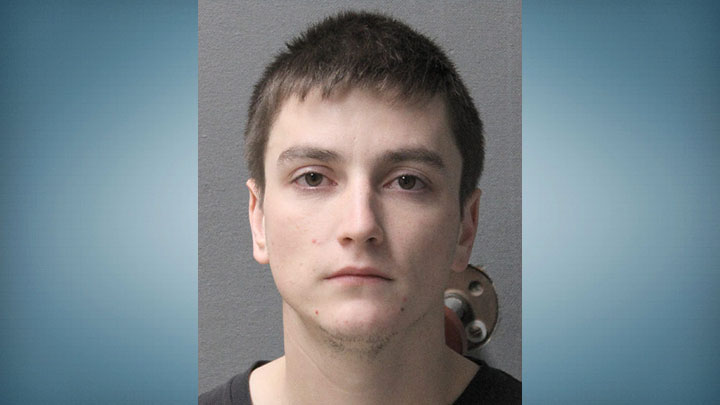 SIOUX CITY  – A Sioux City man authorities say carjacked and robbed two men at gunpoint on the same day was sentenced to 15 years in federal prison.

Court documents show 27-year-old Jeremiah Shortenhaus received the prison term after pleading guilty to possessing and brandishing a firearm in furtherance of a crime of violence.

Those documents say on July 27, 2019, Shortenhaus robbed a man at gunpoint in Sioux City while he was in his car at an ATM. Shortenhaus ordered the man out of the vehicle and stole it.

Police said they found the stolen vehicle a short time later and Shortenhaus was seen running from the vehicle.

Sioux City police say they apprehended Shortenhaus after a high-speed chase that ended when Shortenhaus crashed the second victim’s vehicle and fled on foot.

After serving his 15-year imprisonment, Shortenhaus must also serve a 5-year term of supervised release. There is no parole in the federal system.