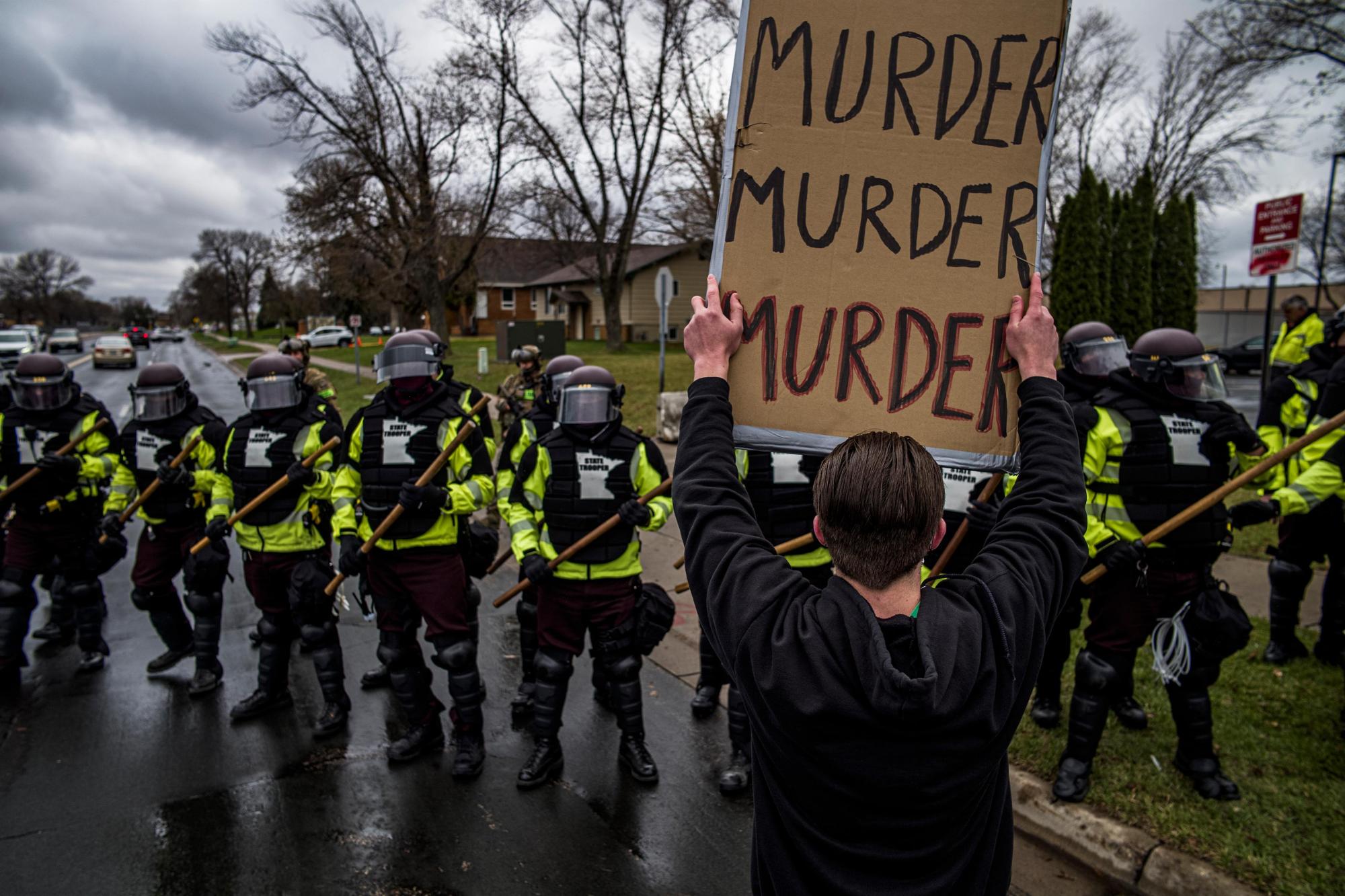 A white Minnesota police officer who fatally shot a Black man during a traffic stop in a Minneapolis suburb and the city’s chief of police resigned Tuesday.

Gannon has said he believed Potter mistakenly grabbed her gun when she was going for her Taser. She can be heard on her body camera video shouting “Taser! Taser!”

Whenever, through the line of duty, someone kills another human being, there must be accountability,” Brooklyn Center Mayor Mike Elliott told the “Today” show earlier Tuesday.

Activists and some residents say Wright was racially profiled, and his death has sparked two days of clashes between police and protesters. The shooting happened as the Minneapolis area was already on edge over the trial of the first of four police officers in George Floyd’s death.

Wright was shot as police were trying to arrest him on an outstanding warrant.

After firing a single shot from her handgun, the car speeds away, and the officer is heard saying, “Holy (expletive)! I shot him.”