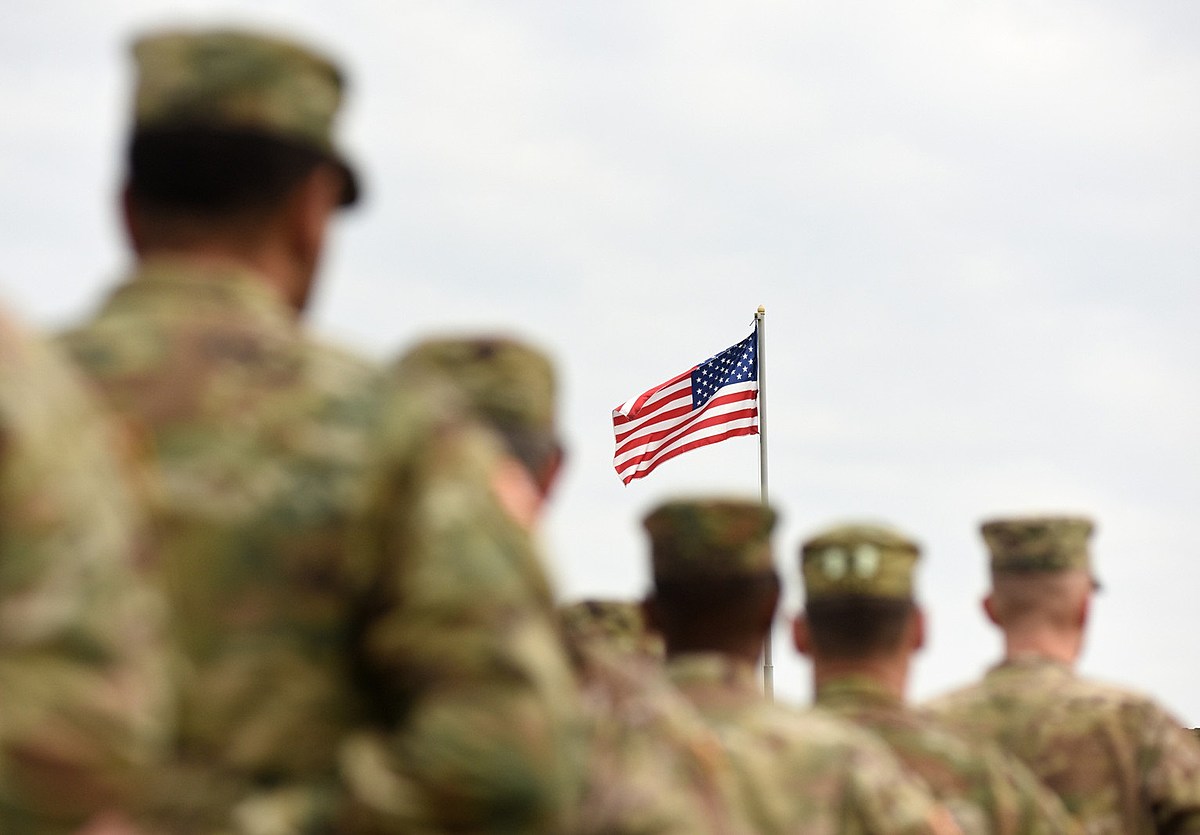 CEDAR RAPIDS, Iowa  -Around 130 Iowa National Guard soldiers returned home to Cedar Rapids on Friday after nearly a year-long deployment in the Middle East. Loved ones waited anxiously at the armory in Cedar Rapids to hug their soldiers once again.

Down the street at the Eastern Iowa Airport, the troops safely landed. We have limited details as to what exactly their mission entailed but today marked the end of that job.

Back at the armory, the Orton family of Cedar Rapids waited to see their daughter again and their son Boston waited for his big sister.

As troops arrived, fiancées were reunited and mothers finally got to wrap their arms around their sons.

“This is, I can’t describe it. Yeah it’s everything,” he told KCRG-TV9. Ava is he and his wife Elizabeth’s first child.

Moments later Boston spotted his big sister, Specialist Alexandria Smith, whose father told us she missed a lot being gone.

“I’m super excited just to be able to hang out with them for a while, I miss them a lot,” Smith said.

Iowa reports over 1.7M COVID vaccine doses have been administered