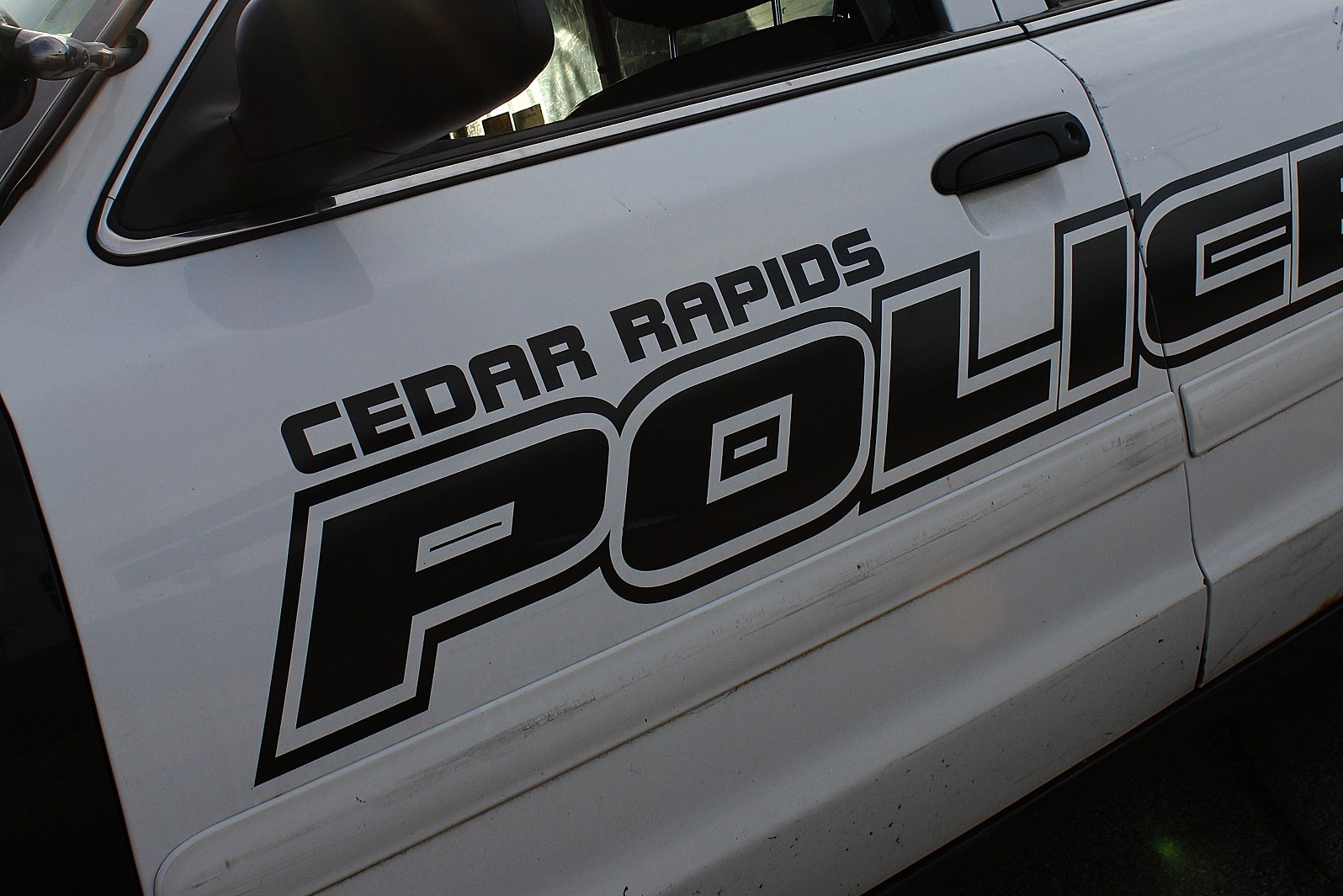 A motorcyclist believes he was hit on purpose by an SUV, and police say that appears to be the case. The incident was caught on camera. We spoke with Andrew Sorenson, the motorcyclist who returned home on Saturday after nearly a week in the hospital.

“Whole life-changer,” Sorenson said, as he broke down.

“It’s hard to talk about it,” Sorenson added as he recounted the moment he was hit.

The driver never stopped, leaving Sorenson on the ground with nine broken ribs, a broken clavicle, and bruising. Sorenson was riding along Second Avenue Southwest on April 4, before he took a left turn at Seventh Street near Mr. B’s.

“For some reason, this guy was just having, I don’t know he’s flailing his arms and pointing at me and I turned the corner, before I got a half a block away he hit me in the back,” Sorenson said.

A security camera captured an image of the driver of the SUV moments before the crash. People in the area rushed to help Sorenson after it happened.

“He meant to hurt me, and he did. And he wasn’t even man to do it to my face, he had to hit me from behind,” Sorenson said.

Now he’s not only left with injuries, but also questions.

“I never did anything to this guy, I don’t even know who this guy is. Why would you do something like that to somebody?” Sorenson said.

Sorenson explained he has never been in an accident on his motorcycle.

“I’ve been off and on motorcycles for 40 years and I’ll probably never get on one again,” Sorenson said.

He wants the driver of the SUV to be found so what happened to him doesn’t happen to someone else.

“My life will never be the same,” Sorenson said.