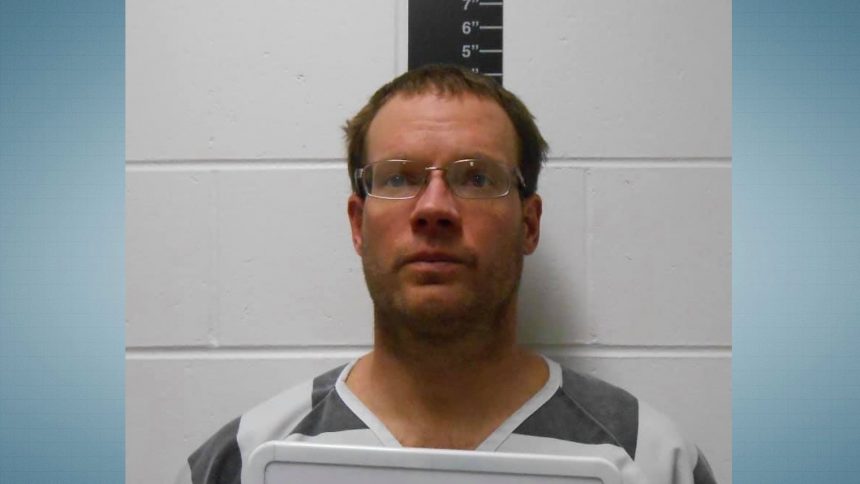 This weekend, authorities announced Michael Lang has been arrested after they say he shot and killed Smith during a standoff on Friday.

Lang is charged with first-degree murder.

He lost in the general election.