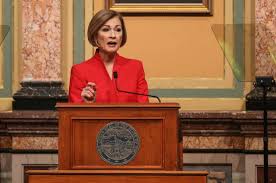 Reynolds said she’s proposing this because no action should be taken based on the color of someone’s skin.

Her bill would include provisions to strengthen existing prohibitions on racial profiling. The Black Caucus supports it.

Rep. Ruth Ann Gaines said too many traffic stops target people of color and this is another step forward after a major criminal justice reform bill was passed last year.

Sgt. Paul Parizek with the Des Moines Police Department said they support any legislation that makes the neighborhoods safer.

The Des Moines Police Department does have an anti-bias policing policy in place.