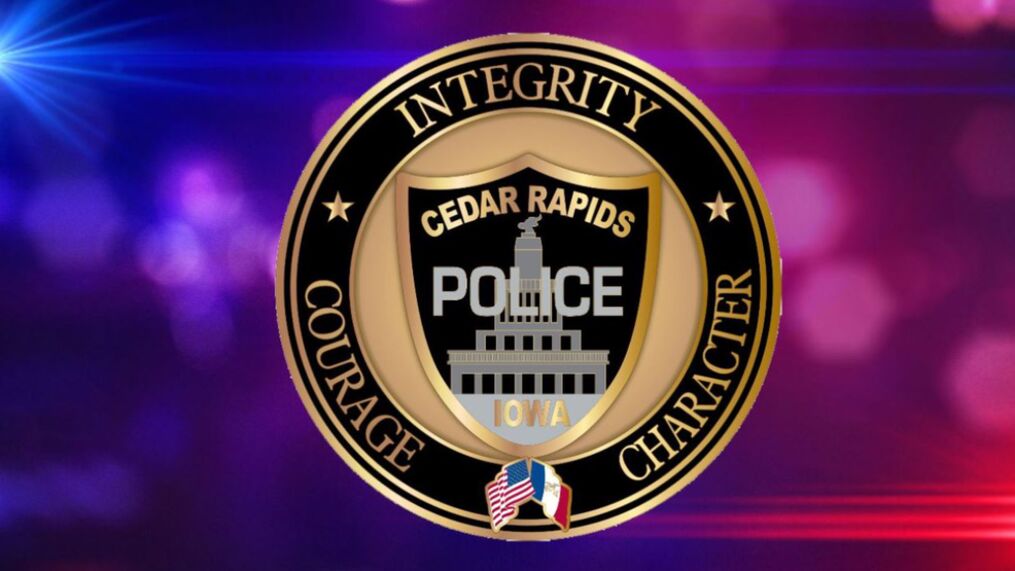 A suspect has been arrested for firing a gun six times into the air outside an apartment complex and threatening to shoot another man in Cedar Rapids.

CRPD says Nicholas Marcus Johnson, 27 of Cedar Rapids, threatened to shoot a 23-year-old man. Johnson fled on foot but was arrested a little more than an hour later in a vehicle two miles away in the 800 block of D Avenue NW.

Johnson is charged with reckless use of a firearm and marijuana possession.

Police say they found a 9mm handgun under his seat.