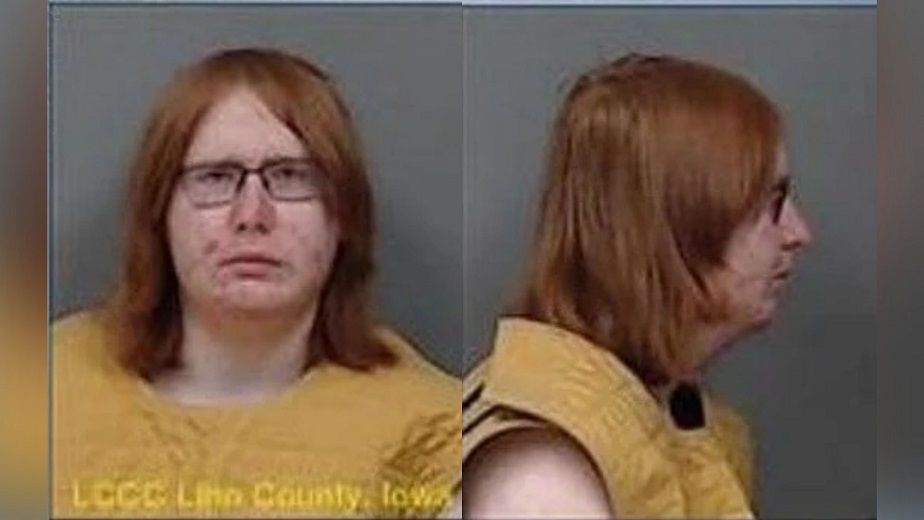 Cedar Rapids, Iowa – The Linn County Jail is now holding a teenager accused of murdering both of his parents.

As of March 27, 2022, Ethan Alexander Orton, 18 years old, was listed as being booked into the prison. Currently, he is being held on $2 million cash bail after being charged with two counts of first-degree murder.

Ethan Alexander Orton is suspected of fatally stabbing Misty Scott-Slade and her husband, Casey Orton, on Thursday, October 14, 2021, at their house in the 300 block of Carnaby Drive NE. According to court filings, officers were sent to the residence at around 2:10 a.m. that day and spotted Orton sitting outside the home with his face completely covered in blood. According to police, he confessed to stabbing his parents at the time.

Orton entered a not guilty plea to the accusations against him in late November. His trial was postponed to October 18, 2022, after his counsel submitted a request for a postponement of the proceedings.

As of March 27, Orton is considered an adult, requiring the modification of his custody status.

Suspect arrested in connection with a sex-crime against a juvenile