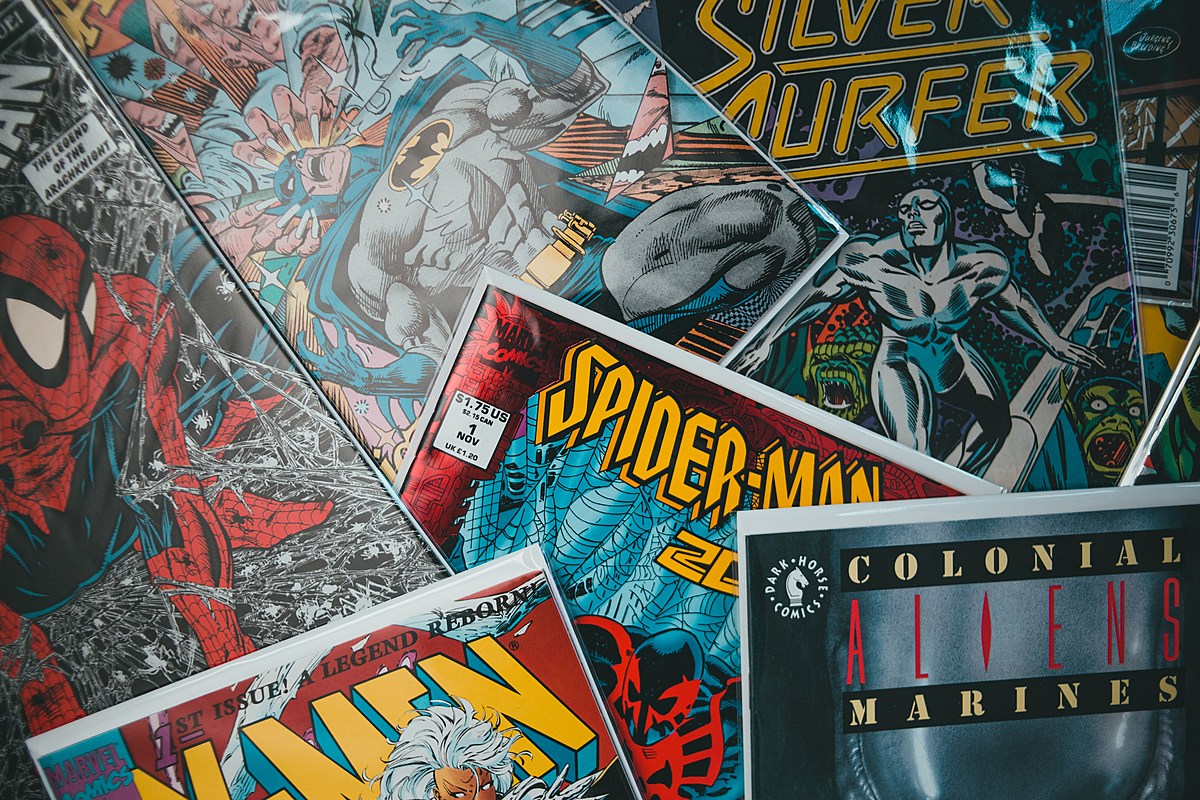 The wildly popular San Diego Comic Con may be an online event this year, but Cedar Rapids will have an in-person convention for toys and comic books this spring!

According to Facebook, the Cedar Rapids Comic Book & Toy Convention is set to return to the Alliant Energy Powerhouse Convention Center in Downtown Cedar Rapids on Sunday, May 16th! The description reads:

The show is being put on by Quad Con, which is hosting multiple events throughout Iowa and Illinois the next few months. The first event of the year took place this past weekend in Peoria, but here are some of the other dates and locations:

The Cedar Rapids event is scheduled for 10 a.m. to 5 p.m. and is family friendly. The Quad Con website says that at most events, the entry fee is $3-$5, but free entry is available after 2:30 p.m. Whether you’re into comic books, video games, sci-fi, action figures, superheroes, toys and games, or all of the above, there’s bound to be something at the event for you!

Iowa is One of the Most Irish States in the U.S.