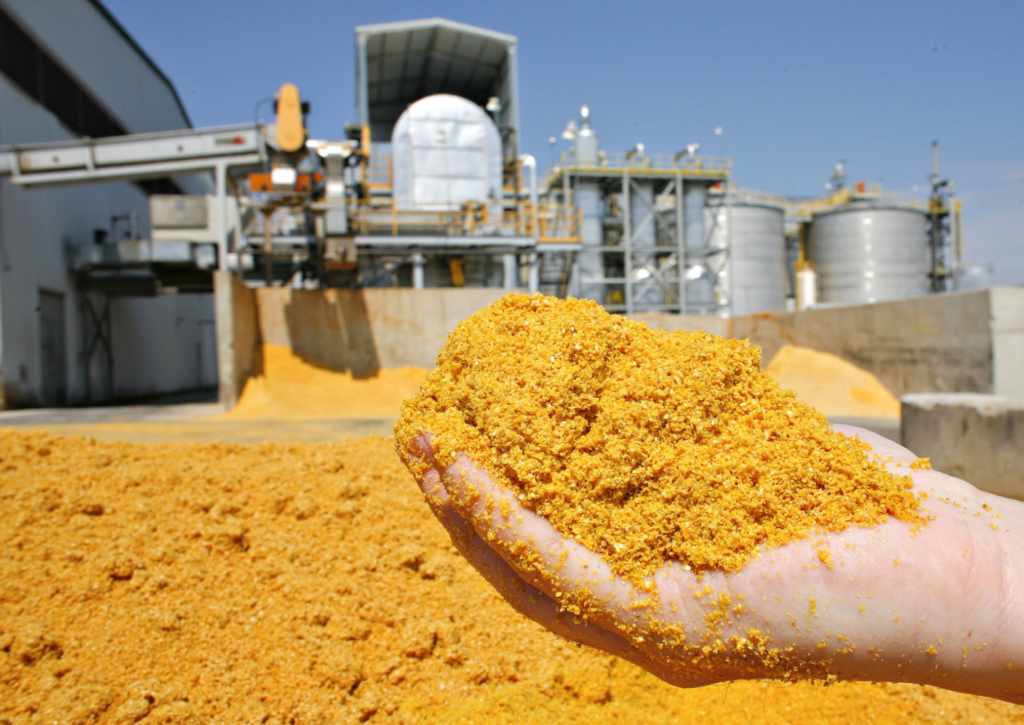 Ethanol demand continues to be a question in the new year. As COVID-19 cases continue to rise in the country, some states are still seeing restrictions, which is impacting the number of people on the road. At the same time, ethanol stocks rose to an 8-month high earlier this month.

Just how much of a reduction ethanol demand will see in 2021 is still unknown. In the latest World Agricultural Supply and Demand Estimates (WASDE) report, USDA showed corn used for ethanol would be lower this year. The agency said it was based on data through November from the Grain Crushings report, as well as weekly ethanol production data from the Energy Information Administration (EIA).

“We’re looking at corn grind, and we’re looking at an ethanol production from EIA, and feel like that number that we have in there [WASDE] is pretty in line with what we’re seeing with regard to both the Energy Outlook and where we’ve seen with grind,” says Meyer. “Folks bring up an issue of how demand and the balance sheet were changed. Well, you’re provided with essentially 400 million bushels less supply, and you know, that will ration demand.”

Meyer says based on lower supply and the probability of higher prices eating into demand, USDA made other key adjustments in the balance sheet, including 100 million bushels reduction to exports.

“You may have to make some adjustments to exports, you take a little bit of it out of stocks, and then you say, what does ethanol look like in regard to corn grind?It may be somewhat less sensitive in terms of its overall demand and other things given underlying policy,” adds Meyer. “So, you’re looking at a position coming out of this, where you’ve got prices back to rationing demand a little bit. Each one of those lines of demand is carefully thought out, in terms of where we’re at with that 400-million-bushel smaller supply from the WASDE.”

Arlan Suderman of StoneX thinks USDA was a little too aggressive with its adjustments to ethanol. He thinks USDA’s decision was on the assumption high prices will ration demand, but he says that’s not a given.

“That principle generally holds true, but I think their ethanol number is a little bit too low. That’s going to depend a lot on what we see related to COVID shutdown over the next few months.”