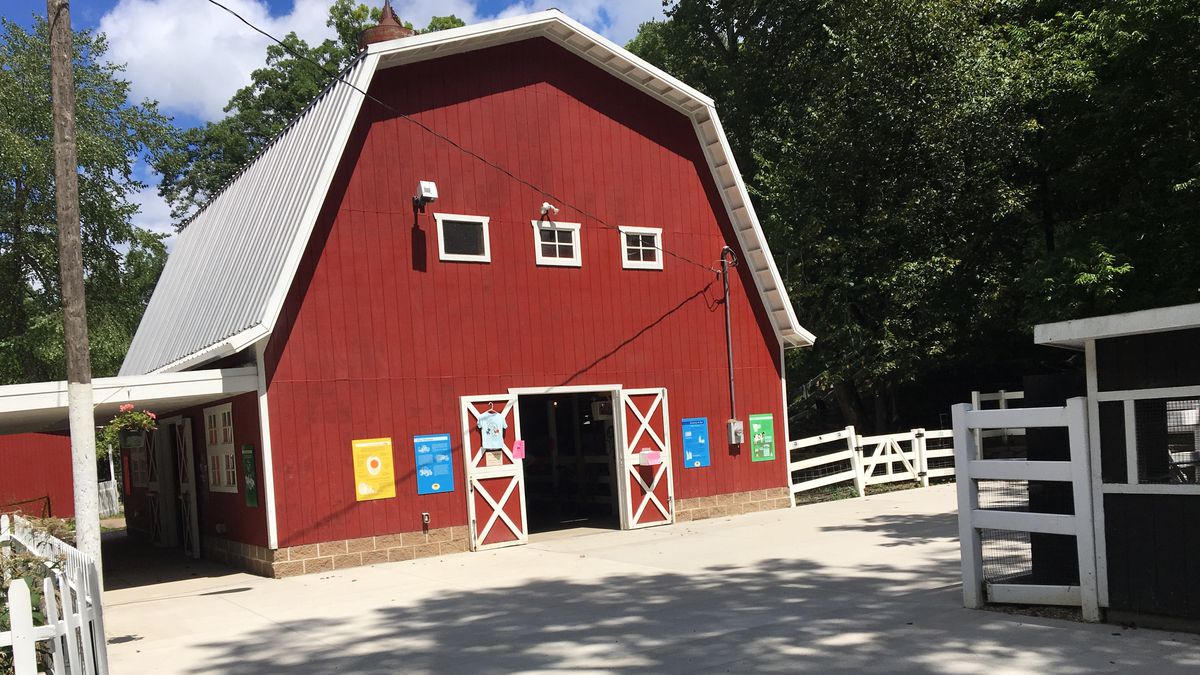 CEDAR RAPIDS, Iowa  – A visitor to a Cedar Rapids petting zoo caught Cryptosporidium that may have transmitted from two sick calves at the farm and is warning other visitors to be aware of symptoms.

The Cedar Rapids Parks and Recreation Department, which runs Old MacDonald’s Farm in Bever Park, says it learned a visitor to the farm was diagnosed with Crypto, a parasite that causes severe diarrhea, stomach pain, vomiting and fever. It says there is a risk others who visited the farm between May 10th and 11th may also have been exposed and warns to be on the lookout for symptoms.

The Department says two of its calves developed signs of illness two days after it opened to the zoo on May 10th. Both calves were then placed in isolation and one calf died last weekend. The cause of death was undetermined at the time but the farm closed briefly for a thorough cleaning. The other calf has since recovered but will be returned to the farm that donated it as a precaution.

Crypto is spread through contact with infected fecal matter – most likely through unwashed hands in this case. It is also commonly spread in lakes and rivers with fecal matter in the water that can enter the mouth.