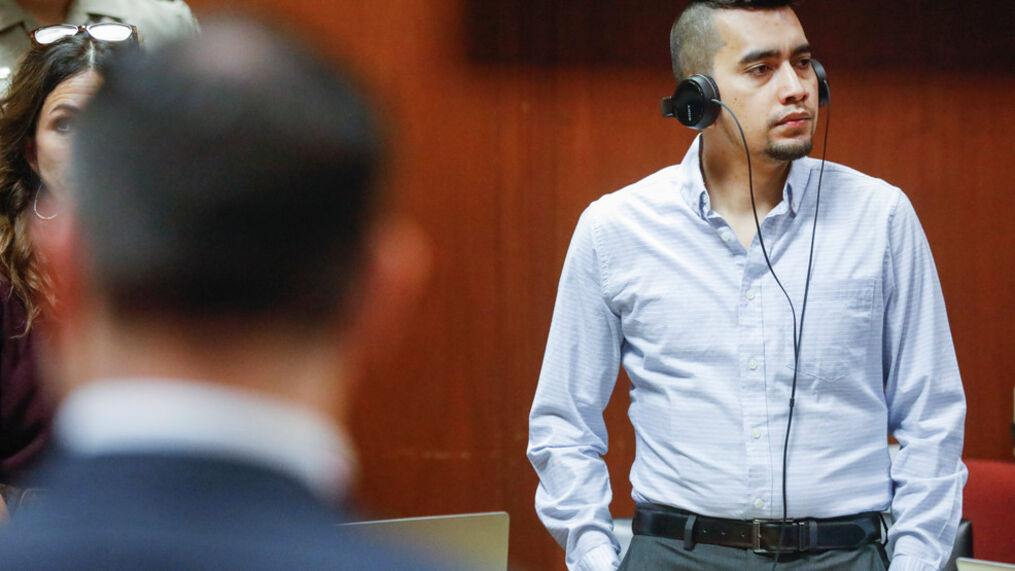 He faces first degree murder in the death of Mollie Tibbetts.

Tibbetts went missing in July 2018 while on a run in her hometown of Brooklyn, Iowa.

Investigators say, weeks later, Bahena Rivera led them to her body at a Poweshiek County cornfield.

She says she had been called in to interview Bahena Rivera because she could communicate with him in Spanish.

They played sped up video showing Bahena Rivera alone in the interrogation room for about 30 minutes.

The Defense asked Romero to acknowledge that Bahena Rivera was exhausted due to the 11-hour interrogation as well as his full work day.

“No, as you can see in the videos, Mr. Rivera was very active with me when I had contact with him at all times,” Romero said. “I do not recall, and I do not remember Mr Rivera leaning backwards when I was talking to him. As it showed in the video he was leaning forward, he was engaged in the conversation.”

Defense attorneys further pressed Romero about what happened during the interview, as well as their interrogation tactics.

Prosecutors then had their chance to readdress their witness.

They made a point of coming back to Bahena Rivera’s demeanor, and whether he appeared sleepy.

Romero said Mr. Rivera was able to understand what she was asking.